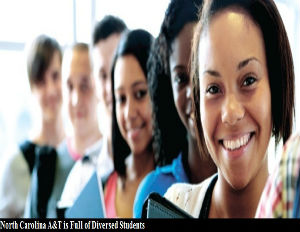 According to research presented at Friday’s annual meeting of the American Economic Association in San Diego, U.S. colleges are not keeping pace with diversification in the population-at -large, the Huffington Post reports.

Looking at data at every four-year college in the U.S., Georgetown University professor Peter Hinrichs says that while significant changes to demographics on college campuses occurred in the late 1960s and early 1970s, racial diversification has slowed in the four decades since.

“There’s basically less segregation over time, but it was falling faster in the late ’60s and early ’70s,” Hinrichs, an assistant professor of public policy, told The Huffington Post. “Now it’s a little bit closer to the case of perfect integration, but still not anywhere near that,” he said.