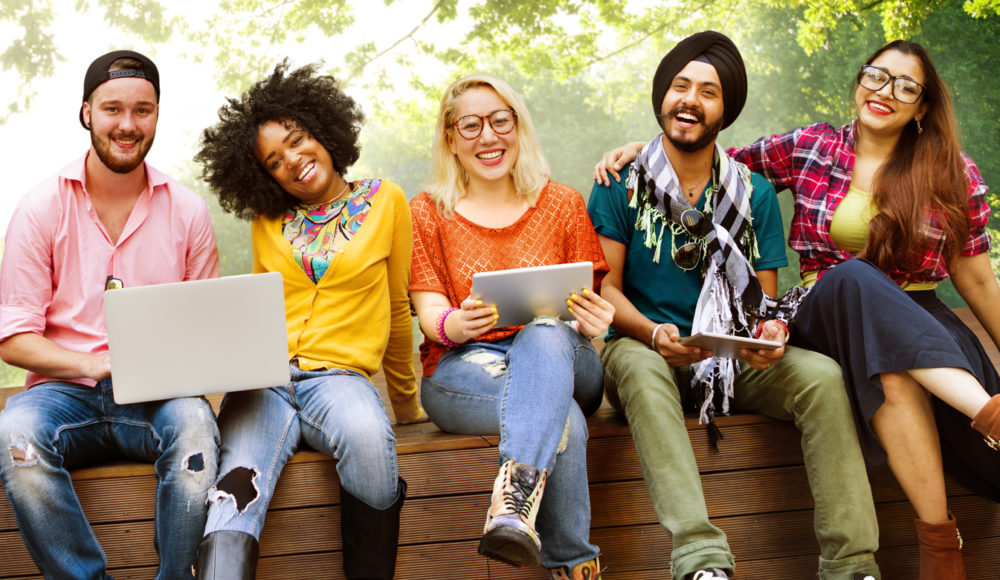 Should college admissions committees be more diverse? That’s the question some are raising. Indeed, is a diverse admissions staff needed, in order to better diversify the student body?

A recent Inside Higher Ed article quotes an article by a Ph.D. student at Harvard, Nadirah Farah Foley, who studies race, inequality, culture, and education.

“Test scores measure class as much as they do academic aptitude; grade-point averages are as much a measure of what kind of school one attends as they are of how hard one works.

“Recommendation letters reflect students’ potential, but they also reflect teachers’ biases and counselors’ overburdened caseloads. Extracurricular profiles show as much about parents’ cultural capital as they do about students’ interests … All of the above should give us pause about the degree of confidence we place in these metrics, which have a veneer of fairness but also quietly work to continue to secure the position of the children of privilege. As we have seen, so long as these constructions of merit remain unchallenged, the children of the elite remain overrepresented—which would likely be the case even without added boosts like legacy admissions policies.”

Whether or not increased diversity of admissions committees would increase student body diversity at a given college empirically is unknown. However, Angel B. Pérez, vice president for enrollment and student success at Trinity College, is quoted in the article as agreeing with Foley’s position.

“I talk about this all the time with my colleagues. We at elite liberal arts colleges are great at replicating ourselves. We hire people with the same background and pedigrees, and that absolutely impacts who we admit,” he says.

Inside Higher Ed states that Trinity saw an increase in applications from first-generation students after deciding to waive their application fees.

Pérez’s own story seems to question the use of the traditional metrics Foley cites in her article. He was born in Puerto Rico and raised in the South Bronx “in a very poor family,” according to Inside Higher Ed, but was admitted to Skidmore College despite lower test scores than the school normally accepted, because an admissions officer saw his potential.

Read the whole article at Inside Higher Ed. 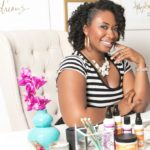 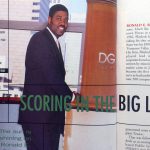