New Whitney Houston album to be released in November 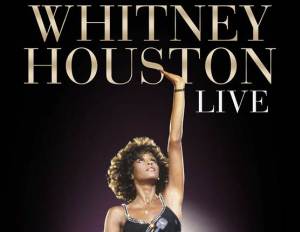 According to reports, Clive Davis is set to release a Whitney Houston album in November. The album will be titled, ‘Whitney Houston Live: Her Greatest Performances,’ and released November 10th.

It will feature 16 live songs on CD and 19 performances on DVD. Some of the tracks will be: “You Give Good Love” from a 1985 “Tonight Show” appearance; “The Star Spangled Banner” at Super Bowl XXV in 1991; and “I Will Always Love You” at The Concert for a New South Africa in 1994.

Clive Davis, the executive who was responsible for signing and producing Whitney Houston in the early 1980s, says, ‘She was without question the greatest vocalist in the world.’ Davis made an appearance on the TODAY to make the announcement.

Women of Power: 10 Education Leaders Who are Making a Difference