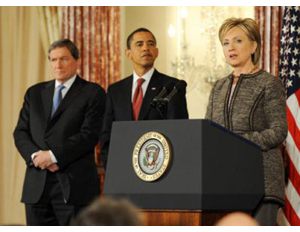 From a fact sheet released by a Clinton aide, the plan details include:

Clinton will alsoÂ participate in a live town hall from Los Angeles with 100 digital influencers and online content creators on Tuesday.Â During this moderated Q&A session, she will address issues important to those in the digital content world and further discuss her plans to forward entrepreneurship.

These events are part of the Clinton camp’s national effort to interact with and hear directly from millennial voters. Sarah Audelo, Hillary for America’s Youth Vote director, is heading the effort.

In addition, Kunoor Ojha, hired from Senator Bernie Sanders’ campaign staff, will travel to colleges across the country as part of the Clinton effort to connect with young voters.