Lawyers Want $52 Million from the NCAA 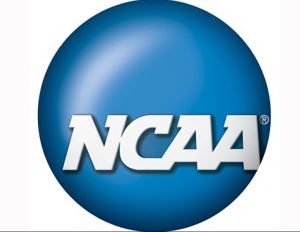 According to Sports Illustrated, the lawyers for the class-action suit brought on by former UCLA basketball player, Ed O’Bannon, submitted a request asking for $52.4 million. In August, U.S. District Judge Claudia Wilken ruled against the NCAA by stating that they violated antitrust law by preventing student-athletes from being compensated for their name, image and likeness rights.

The plaintiffs’ lawyers had until Tuesday to make an amended version of their request which gives the NCAA until Dec. 23 to file a response to the filing.

The lawsuit was filed by Hausfeld LLP, and based on the filing, the senior partners billed from $985 per hour down to $175 per hour for the most junior associate. They are seeking $44,972,407 in attorneys’ fees and recoverable costs and expenses of $5,277,209.

The judge’s ruling allows schools to pay athletes licensing money into a trust fund starting in 2016. Financial damages were not part of the trial, but Wilken said the plaintiffsÂ “shall recover their costs from the NCAA.”