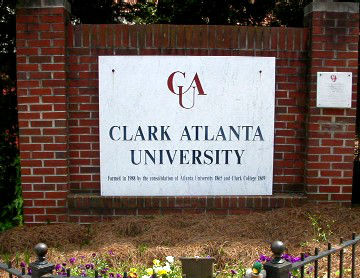 In 2012, Morris Brown College filed for bankruptcy due to outstanding debt, and in June of this year it was approved by the courts for the city of Atlanta and a local church called Friendship Baptist Church to purchase the school’s property for $14.6 million. Now, Clark Atlanta University is filing a lawsuit against the city claiming the university has long-standing property rights over a portion of Morris Brown College’s land.

According to the The Atlanta Journal-Constitution, the lawsuit filed on Sept. 5 in Fulton County Superior Court claims that the selling of the school’s property to the city violates a decade-old agreement with Morris Brown that requires the property to be returned to Clark Atlanta if it is no longer being used for educational purposes.

So far, Atlanta Mayor Kaseem Reid’s office has failed to comment on the lawsuit, but hopefully some form of agreement can be reached that will satisfy both the city and CAU.