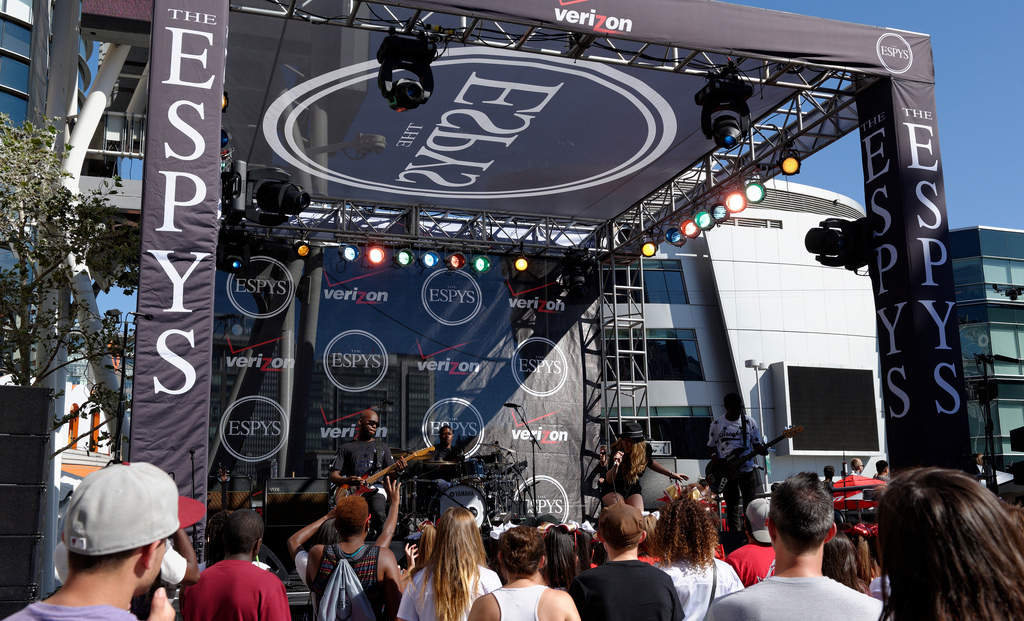 Cincinnati Bengals defensive tackle Devon Still continues his  fight  against cancer alongside his daughter, Leah, who is battling stage-four Neuroblastoma. The two have become known for their unwavering strength and perseverance during a very personal struggle. Both will be honored with the Jimmy V. Perseverance Award on July 15 at The 2015 ESPYS, according to ESPN.

“This award is a testament to the inspiration Devon and Leah are to all the families who are suffering from similar circumstances,” said Executive Producer Maura Mandt to ESPN.  “It is our hope that, with this award, we can send them more strength as they face this latest challenge.”

Leah, now 5-years-old, was diagnosed with Neuroblastoma, a rare form of pediatric cancer one year ago. Her father has dedicated himself to accompanying her through this difficult journey.

Still was cut from the Bengals in August of 2014 and then offered a spot on the practice squad to ensure that he would be able to care for Leah’s financial needs.  It’s reported that the team continued to show their support by donating all proceeds generated from Devon’s jersey sales to pediatric cancer treatment and research facilities at Cincinnati Children’s Hospital.