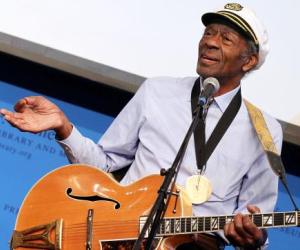 Legendary rocker Chuck Berry performed and was honored at The Rock and Roll Hall of Fame and Museum in Cleveland this past weekend. The 86-year-old is also planning a comeback.

Berry, the first inductee in 1986, called the award and enshrinement in the rock hall a great honor.

You can read it on The Grio 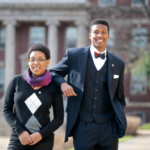