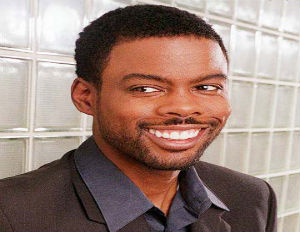 Chris Rock has reached a confidential settlement with a Hungarian model who filed a paternity suit against him ten years ago.

Monika Zsibrita says that Chris Rock forced her to have sex with him in 1998 and that she subsequently became pregnant. A paternity test found that the child isn’t his, but the rape charges continued until now.