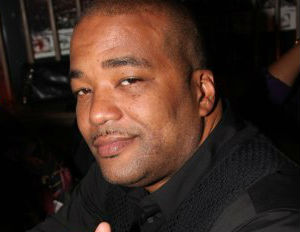 From the Daily Beast.

Though hip-hop mogul Chris Lighty has been eulogized by family, friends and the music industry for his major contributions to the hip-hop culture, many loved ones are determined to prove that he did not commit suicide, as ruled by authorities and a medical examiner.

Others who know Lighty argue that while the hip-hop manager and entrepreneur had experienced financial strains and was in the midst of a divorce with his wife, Veronica Lighty, he would never take his own life. His wife Veronica, however, has not cooperated with the investigation into Lighty’s death and refuses to respond to press.

In the past few weeks, Lighty’s brother Dave Lighty and client, rapper 50 Cent have come forward publicly denouncing the notion of the 44-year-old taking a self-inflicted bullet to his head. 50 Cent even offered to bankroll an investigation, which is being undertaken by a friend of Lighty.

In a descriptive profile of Lighty’s life, Allison Samuels looks into the investigation of Lighty’s death and the conflicting details leading up to that fateful day.

Read more at the Daily Best.

7 Ways to Maximize Your Conference Experience with Social Media