Chris Brown Back in Court, Ordered to Return in June 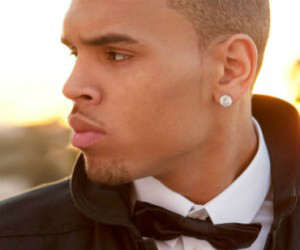 The never-ending drama of the Chris Brown-Rihanna domestic dispute seems like it will continue forever.

The singer was back in court on Friday after evidence from Virginia and New York were turned over to the court that will either prove or dispute the number of community hours he purportedly completed as per his sentence.

Brown was ordered to serve 180 days of community labor after admitting his guilt in assaulting then (And supposedly, current) girlfriend, Rihanna, in a rented Lamborghini in 2009 during Grammy weekend.

On February 5th, Los Angeles prosecutors stated accounting submitted by Virginia officials showed “significant discrepancies indicating at best sloppy documentation and at worst fraudulent reporting.â€ And based on those findings, they asked that he serve the disputed hours in Los Angeles.

He is due back in court in June.