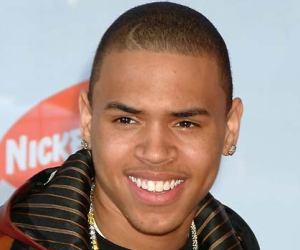 Chris Brown’s past still haunts him as he cancels a December 26th concert that was planned in Guyana.

Concert promoter Hits & Jams Entertainment said Brown pulled out based on his discomfort with protests from women’s rights group.

Although Brown and Rihanna are back on good terms, there are others who don’t want to let go of what Brown did to her over three years ago.

Chris Brown makes an appearance on Rihanna’s latest album and they have recorded several songs together in recent years.

Read the story at Ebony

Michigan to Give Money to Early High School Graduates