China Gets Ready For a Baby Boom--Sort Of 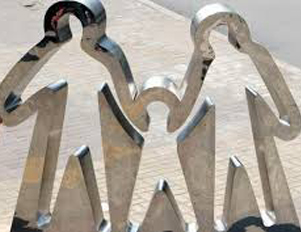 Citizens of China can now procreate as they please—almost. The controversial one-child policy is being lifted, and the government is now allowing married couples to have two children per family.

The law was first introduced in a series of measures in the late 70s and implemented nationally in 1980, restricted couples to having only one child, with some exceptions. Forced abortion and sterilization are illegal in the country, but under the policy those practices still occurred as women sought to adhere to the law and avoid prosecution.

Women’s rights advocates say the decades-long practices have historically harmed poor women and women of color disproportionately around the world, and add that the recent lift isn’t enough. Some are calling for China to further endorse practices that give women the freedom to make their own decisions on their health.

“Women and their families in China–and in countries throughout the world–are still being oppressed by laws that take decisions about pregnancy out of a woman’s hands and put them into the state’s,” writes Latanya Mapp Frett, executive director of Planned Parenthood Global, for TIME. “Until China promotes a fully rights-based, voluntary family planning program, it is supporting the continued oppression of Chinese families through coercive reproductive policies.”

The new legislation has also reportedly raised awareness—and alarm–for China’s children born out of wedlock and undocumented. Now that the policy is being lifted, families who had multiple children and broke the law are hoping their children can gain back rights lost because of their decision to have more than one child. Chinese officials would reportedly levy hefty fines for parents who wanted their additional children to get citizenship documents including a basic ID, and poor families oftentimes can’t afford the fines, thus leaving their children to a life where they can’t get jobs, visit doctors or get social service benefits. 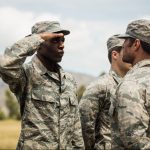