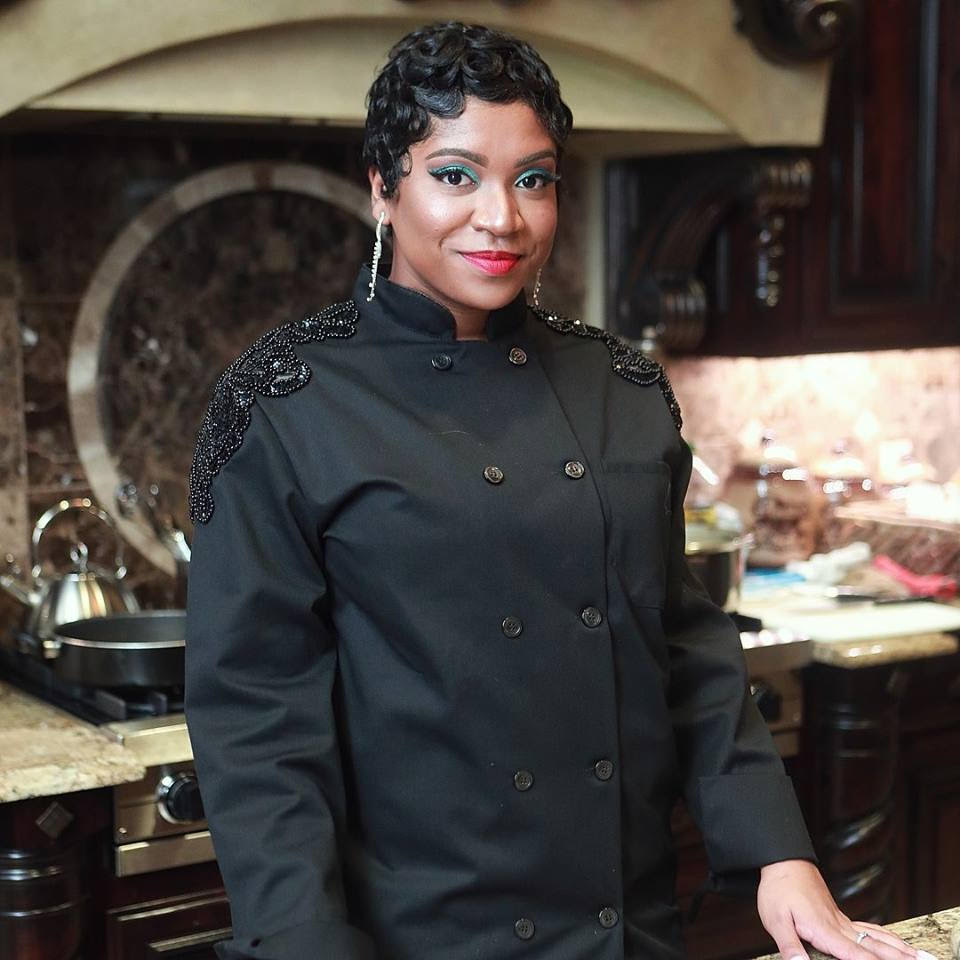 In 2010, Gabrielle McBay, aka chef Elle, won our Teenpreneur Award at the age of 18. In high school, McBay started a pastry company where she really got into food science when cooking and developing recipes.

Years later, Elle appeared on Freeform’s, Job or No Job, attempting to get her chops wet after graduating from college and it was no easy feat. She left her family in Dallas to head to Chicago and dive headfirst into the restaurant scene. She interviewed with three eateries in Chicago, Table Fifty-two, Goddess and Grocer, and Grace where they put her to the test; holding nothing back.

Eventually, as time passed she worked her way up in kitchens as an assistant, then to an executive pastry chef, and eventually to front-of-house restaurant management. After being met with many challenges and obstacles, it seems that Elle has prevailed. She recently launched her own recipe book that’s extremely easy to digest, no pun intended.
Now 25, she has gone on to become a successful and accomplished private celebrity chef and the published author of, Peace, Love, and Good Food.

“I will give you a heads up that this cookbook…is a bit…different, in its approach,” says Elle on her site. “It’s conversational, engaging, and intimate through storytelling. Think of me as coaching you through your kitchen, while sharing my personal moments and the memories behind some of these recipes.” The book includes recipes, photos, and memories of her journey and reads in a very conversational, engaging, and intimate way according to Elle.

In her words, “these recipes are meant to get you through the holidays with great taste, great memories, and well…if that doesn’t work, just disappear into the restroom or “go to the store” to take a break from everyone.” 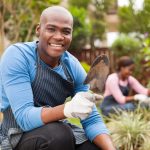