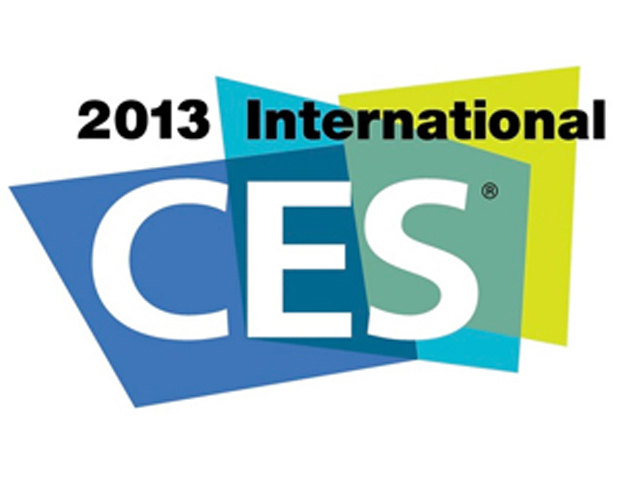 For continuous CES 2013 coverage, follow me, Marcia Wade Talbert, @TheTechGyrl on Twitter. Also, be sure to check out our features at BlackEnterprise.com/Technology. Press Day at CES got off to an exciting start this year. LG jumped right out of the gate with an announcement concerning the U.S. release of their OLED (Organic Light Emitting Diode) 55-inch television. Measuring only 0.16 inches (4 millimeters) and weighing less than 22 pounds, the razor-thin TV was released in North Korea last year and named CES Best of Show in 2012. The suggested retail price is $11,999. But the biggest news for LG came at the very end with the announcement that the company is moving 100% of TV production to LED.

Not to be outdone, Monster followed suit with a spectacular fashion show displaying their unique lines of high-end headphones tied to their newest brand ambassadors, including Nick Cannon, Sheila E., Drew Brees, Xhibit, Tyson Beckford, and Sugar Ray Leonard, among others.

Panasonic showcased a number of eco and smart solutions this year, as they did last year, but their standout news revolved around the VIERA branded FULL HD 3D TC-L55WT60 TV, which was a CES Innovations 2013 Design and Engineering Award honoree.

Unfortunately, Lexus had very little to announce at their press conference. There were no new revolutionary products that would be entering the market in 2013, that they could speak of, but the company talked about the future of remote driving.

Netgear, already a storage and connection mainstay, made their options even more desirable by adding Slingbox Live TV streaming to their NEOTV players. Executives explained that their goal is to make sure that everything in the home that is powered by electricity will be powered by the internet.

Intel got the audience excited about their new chipsets, including the atom processors for smartphones and Windows 8 Intel Atom Processor-based tablets. These devices will provide responsiveness, a fluid experience, more compatibility, 10 or more hours of battery life and three weeks of standby time. Finally, they announced their fourth generation processors, which the branded core will have a mandatory touch requirement.

Samsung introduced the NX300, a compact camera with a 45mm F1.8 2D/3D lens. It is the world’s first one-lens 3D system, capable of capturing both stills and 1080p full HD video in perfect 3D quality, and will allow consumers to enjoy the same 3D photography and the same video recording quality on a small screen that you’d see on the big screen. In addition, the company made two additions to its high-performance Series 7 PC lineup: The enhanced Series 7 Chronos, which delivers professional performance in a thin, light form factor, and the Series 7 Ultra, an Ultrabook with enriched computing power, graphics and touch capability.

Sony‘s biggest news was the Xperia Z, a premium smartphone with a quad-core processor, 13 megapixel camera and full 5-inch screen. The Xperia Z has the highest level of water and dust resistance of any smartphone. From here on out, all Sony mobile devices will go under the Xperia brand. Sony also showcasd the new Bravia 4K LED TV with triluminous display technology, featuring truer blues, and reds on their 2K and 4K televisions. The company will also expand this new color pallette to Handyam and CyberShot. To accompany the new 4K introductions, Sony will also launch a consumer 4K video distribution service. Finally, Sony wants consumers to effortlessly communicate and share content wirelessly so all products will use NFC technology and be what Sony calls, One Touch enabled.

Check out CES coverage at BlackEnterprise.com/Technology.