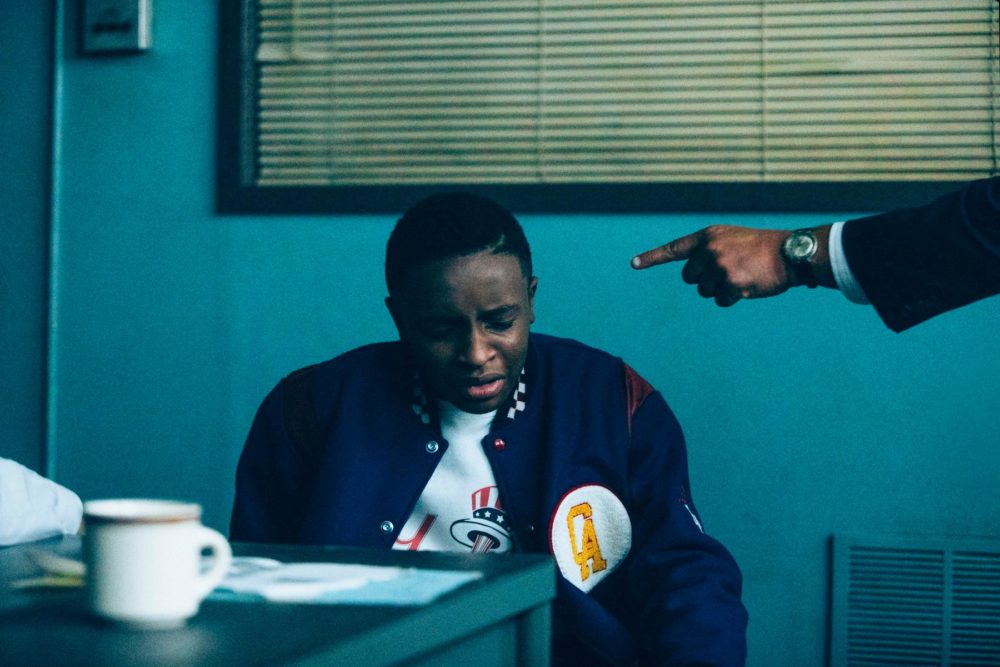 Former Manhattan prosecutor Linda Fairstein has filed a lawsuit against streaming giant Netflix and filmmaker Ava DuVernay over how the prosecutor was portrayed in the documentary When They See Us, according to The New York Daily News.

The former prosecutor filed the lawsuit in federal court in Fort Myers, Florida, saying that she was falsely portrayed as a “racist, unethical villain” pushing for the convictions of the five black and Latino teenagers in the Netflix documentary, which covered the infamous Central Park Five case.

Fairstein, a best-selling crime novelist, has sued because she claims she became the object of public outrage, resulting in her being dropped by her publisher and she had to resign from several prominent boards due to the series.

“When They See Us portrays Ms. Fairstein in a false and defamatory manner in nearly every scene in the three episodes in which she appears,” the lawsuit said. “The film series’ portrayal of Ms. Fairstein cannot be justified as the mere use of artistic license or dramatization. (Netflix and DuVernay) depict Fairstein―using her true name―as a racist, unethical villain who is determined to jail innocent children of color at any cost.”

“She was a pioneer in sex crimes prosecutions, someone who has been a mentor and an inspiration for several generations of prosecutors,” Fairstein’s lawyer Andrew Miltenberg stated. “Everything she accomplished as a prosecutor and in her life personally was undone by a vicious and false portrayal.”

The five young teenagers were arrested on April 19, 1989, for a brutal attack on Central Park jogger Trish Meili. They were convicted and served various prison terms, until a confession by convicted rapist and murderer Matias Reyes, who admitted that he violently attacked Meili in the park that night. The five men were eventually released and they later pursued a civil lawsuit against the City of New York and were awarded a $41 million settlement back in 2014.

“Linda Fairstein’s frivolous lawsuit is without merit,” a Netflix spokesperson said. “We intend to vigorously defend When They See Us and Ava DuVernay and Attica Locke, the incredible team behind the series.” 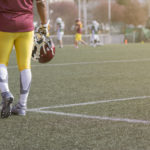 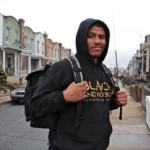 As Cities’ Eateries Close, This Black-Owned Delivery Service Is Thriving