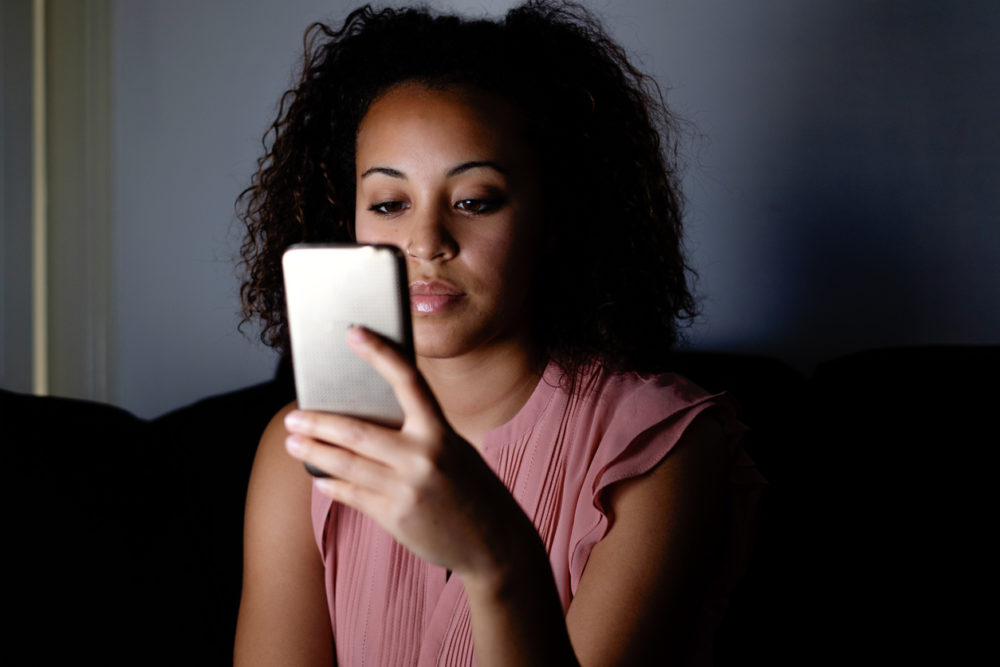 I’ve seen toddlers with one: the ubiquitous cell phone. Just this morning on my way to work, a mother held a cell phone angled so her 2 1/2-year-old could see it. Interestingly, the little girl didn’t seem to look at the phone. She sat and played with toys. But if her mother tried to put away the device, the child would whimper and cry.

The mother and child engaged in no real conversation for the duration of the train ride.

Student Cell Phone Use and Cognition

Last year, researchers at the University of Texas at Austin studied how smartphones affect cognition—defined online as “the mental action or process of acquiring knowledge and understanding through thought, experience, and the senses.” And not just when they’re being used.

The Thomas B. Fordham Institute reports that the “analysts conducted experiments in which undergraduate participants completed a series of tests designed to measure their working memory, reasoning, and problem solving, and sustained attention. The participating students were randomly selected to have their phone in one of three places: face down on the desk, in the testing room but in their pocket or bag, or outside the testing room.”

You might think that frequent use of your cell phone doesn’t really affect you, whether you’re an undergraduate or not. The study results seem to indicate otherwise.

According to the Fordham Institute, there were “significant differences in students’ capacity for working memory, reasoning, and problem solving based on the location of their phones.”

Again, the students were not actually using their phones, but just having the phone in the room with them affected their cognition.

“Students with their phones on the desk performed significantly worse than their peers on tests measuring reasoning and problem solving.” Interestingly, the students’ sustained attention, however, was not affected, the Institute reports.

The Institute also writes that students who are most addicted to their cell phones are most affected by their presence—not a good thing.

I’ve written before about devices and children. But even as adults, we need to be aware that cell phone and other device addiction is affecting the way we interact with each other and the way we think.

It’s sobering to consider. For more, visit the Thomas B. Fordham Institute website. 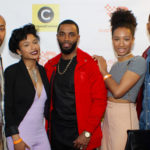 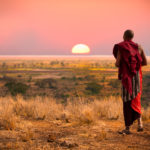