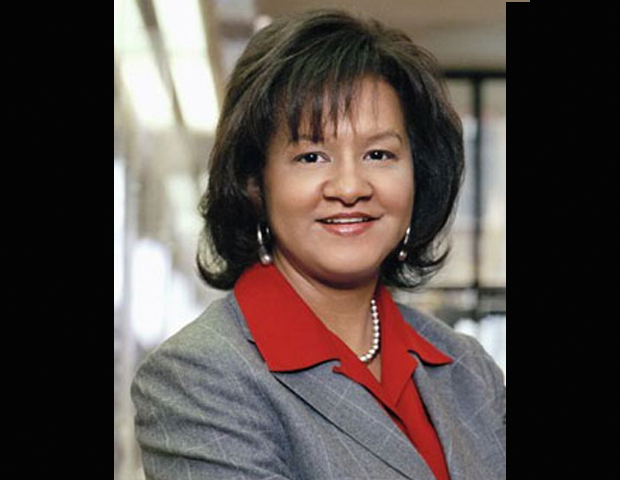 After 15 years of service at Carver Bancorp, Inc. (holding company for Carver Federal Savings Bank), Deborah C. Wright will retire as CEO effective at the end of this year. Michael T. Pugh, currentlyÂ  President and COO, was named her successor. Pugh, 43, is a retail and commercial banking executive with more than 22 years of experience working across various market cycles. He joined the bank as chief revenue officer in 2012 and was promoted to President and COO in January 2013.

Wright, 56, will continue to serve as the company’s non-executive Chairman of the Board. Â Carver is the largest African-American operated bank in the country, holding the No. 1 spot on Black Enterprise’s BE 100s list of banks with $644.1 million in assets, 133 employees, and ten full service branches in New York.

“This is the right time for leadership transition at Carver,â€ notes Wright. “The Bank is now on solid footing, following successful recapitalization of our balance sheet, reengineering of our loan portfolio, and a return to profitability. Having recruited Michael after an extensive search in 2012, and worked side by side with him for more than two years, I am confident he is the right person to lead an excellent team at Carver in achieving its high aspirations. I look forward to continuing to work with Michael and our Board of Directors as Carver deepens its impact in the communities we serve.â€

Earlier this month, the Office of the Comptroller of the Currency lifted a Cease and Desist Order by issued by the Office of Thrift Supervision in 2011, recognizing that the bank was no longer in “troubled condition” under Section 914 of the Financial Institution Reform, Recovery and Enforcement Act of 1989.Â  Since its $55 million capital raise in 2011, Carver’s management team has worked to reduce problem assets and enhance bank operations. As of November 10, Carver had $520.4 million in deposits and $410.4 in loans.

“Over the past two years, we focused on raising capital to address the loans on our books that had gone bad during the financial crisis,” says Wright. “We brought on Michael to strengthen our management team. Michael reengineered business team to get people refocused on driving revenue. Our numbers are starting to turn around.”

Fidelity Study: 1 in 4 Women Don’t Take the Lead When it Comes to Finances