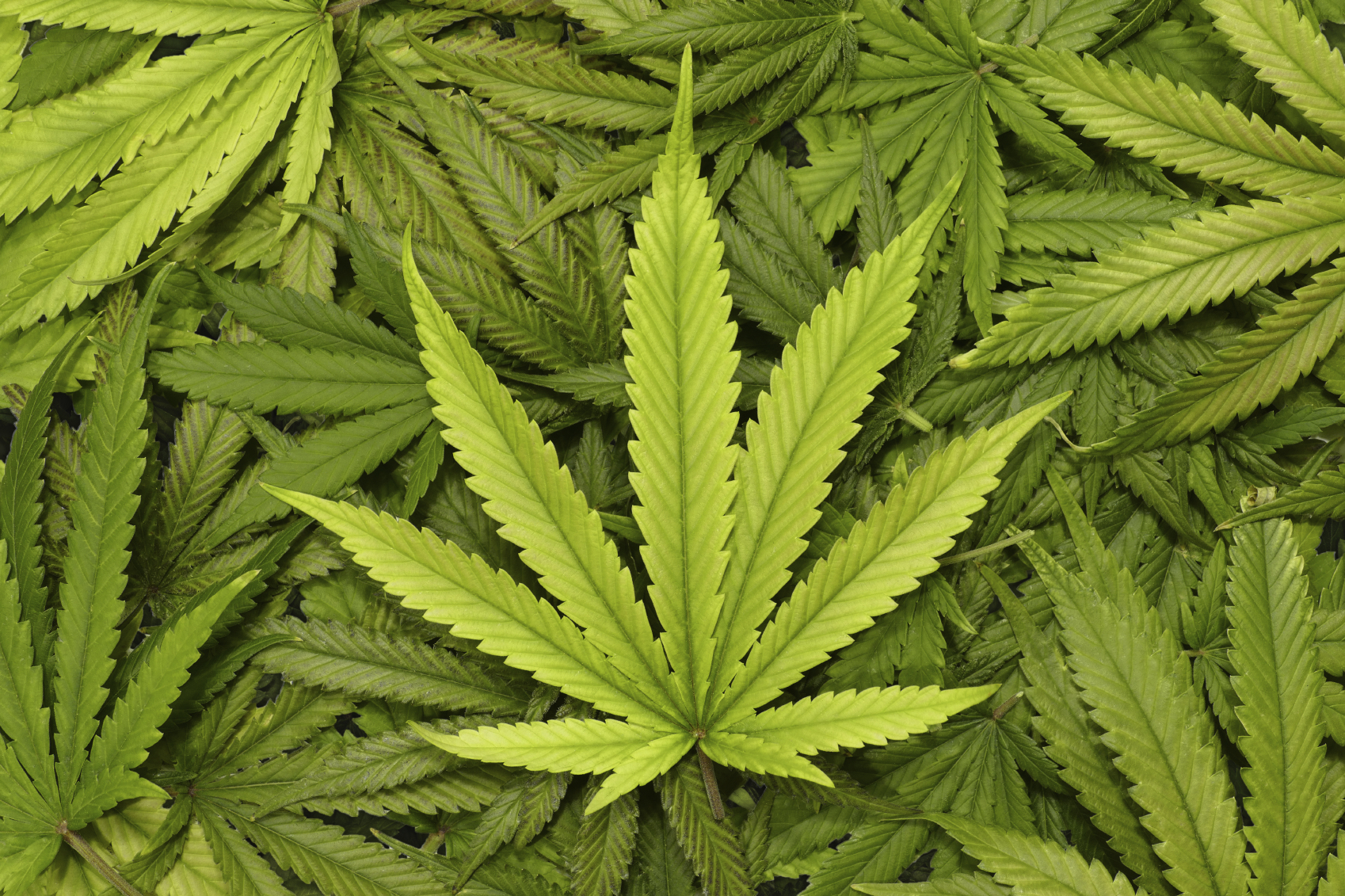 As founder and CEO of Viridian Capital,Â a specialized boutique banking and strategic advisory firm that provides research, investment banking, investor relations services, Scott Greiper has witnessed the emergence of the cannabis industry, as ideals, public opinion, policy, as well as capitalism, are colliding to bring about a quantum shift in the United States’ relationship with marijuana.

Twenty-fourÂ states, Pennsylvania being the latest, have legalized medical marijuana use, while cannabis is legal for recreational use in fourÂ states and the District of Columbia.Â Â Â Â Â

Meanwhile, aÂ recent poll by Gallup found that 58% of Americans believe the use of marijuana should be legalized, more than double the support the idea had in the mid-1990s.

Today, marijuana enthusiasts around the world are celebrating 420–a code-term that refers to cannabis consumption, and one’s ‘membership’ in the cannabis sub-culture.Â 4:20 is actually the time of day a group called the “Waldosâ€ would meet outside of a California school in 1971, to go in search of a cannabis field they learned about. The Waldo’s never found the field. An article in High Times magazine, however, and a little attention from the band the Grateful Dead sent the term viral.

In recognition of the event, BE.com discussed with Greiper–who will be speaking at BE’s Entrepreneurs Summit in Miami, May 4—7–theÂ most important lessons he’s learned about money through personal and professional experience.

BE.com: What are the three most important lessons you’ve learned about money?

Greiper: First, I’ve come to learn that money is the result of focus, hard work, and passion; it’s not the primary goal. It derives from the pursuit of following your passions. Second, money is almost always used as a scorecard to measure one’s worth and while I believe that this is part of the ‘human condition,â€ I’ve come to understand that there are more important barometers of self-worth, specifically, one’s integrity, relationships, and how much you give back. Finally, money earned from hard work is sometimes best spent on “hard fun,â€ i.e., enjoy the fruits of your labor.

BE.com: How did you learn those lessons?

Greiper: I’ve learned these lessons through life experiences, both positive and negative. Becoming a father has also had a huge impact on how I view money, and the pursuit of wealth.

BE.com: What impact have these lessons had on your life?

Greiper: These lessons have made me a better businessman, partner, adviser, father, and husband.

BE.com: If you could share one lesson about money, what would it be?

Greiper: I’d share that the pursuit of money as an end in itself is not the path to success. Â The path to success is driven by passion, focus, and a belief in yourself and your own ideals. 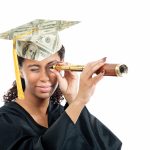 How Much Should You Spend on College and Student Loans?