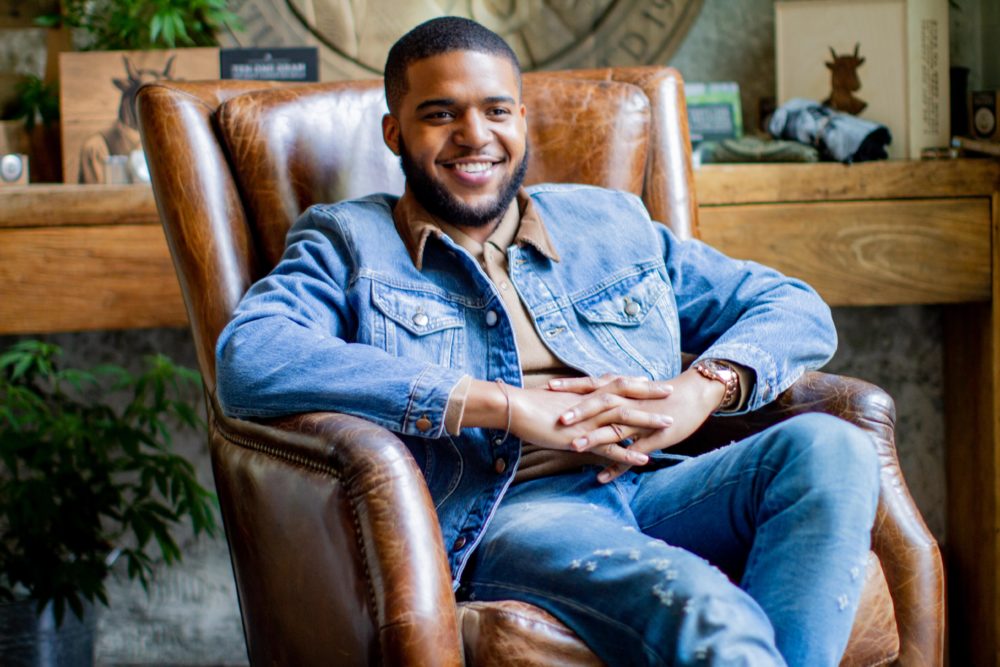 “Cannabis has been a huge tool for my family for as long as I can remember,” CJ Wallace, Think BIG founder, told Black Enterprise in a statement. “Both of my parents used cannabis to access their creativity and to deal with the stresses that they went through.”

Think BIG advocates for the safe use of cannabis through the development of new products, stories, research, and charitable projects. The venture aims to honor and embrace cannabis’ ability to aid in personal expression, health, and wellness. The brand also strives to be a champion of criminal justice reform—advocating for the decriminalization of the plant.

“Many people don’t know my dad was arrested for a cannabis conviction before he died,” said Wallace. “So had he lived, he would have been dealing with the criminal justice system like so many other black men.”

Paradoxically, there is a boom in the cannabis industry while many sit behind bars serving time for marijuana drug offenses. Think BIG’s mission is to provide a new voice for cannabis. The company is partnering with organizations and researchers to spread its ethos and vision—inspiring the world to unlock cannabis’ use for good.

In an effort to pay ultimate homage to Biggie, the company launched a strain of cannabis cultivated to stimulate creativity and ease anxiety.

“We want to show young black entrepreneurs and those who aspire to be them, that there are a lot of opportunities to build and grow a business that is both about making money and giving back to the community,” said Willie Mack, Think BIG’s co-founder and president, in a statement.

“In some ways, we are the driver for social change to help shift the negative stigma of the use of cannabis and the rise of cannabis businesses in black communities. We want the black community to see the cannabis industry as an economic driver as it is one of the fastest growing industries in the world right now.” 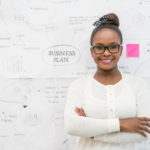 With Bankruptcy Filing, An End of An Era at Johnson Publishing