Candace Owens Lashes Out at LeBron James: 'If You're Suffering Through Racism, Please Give Me Some of That' - Black Enterprise 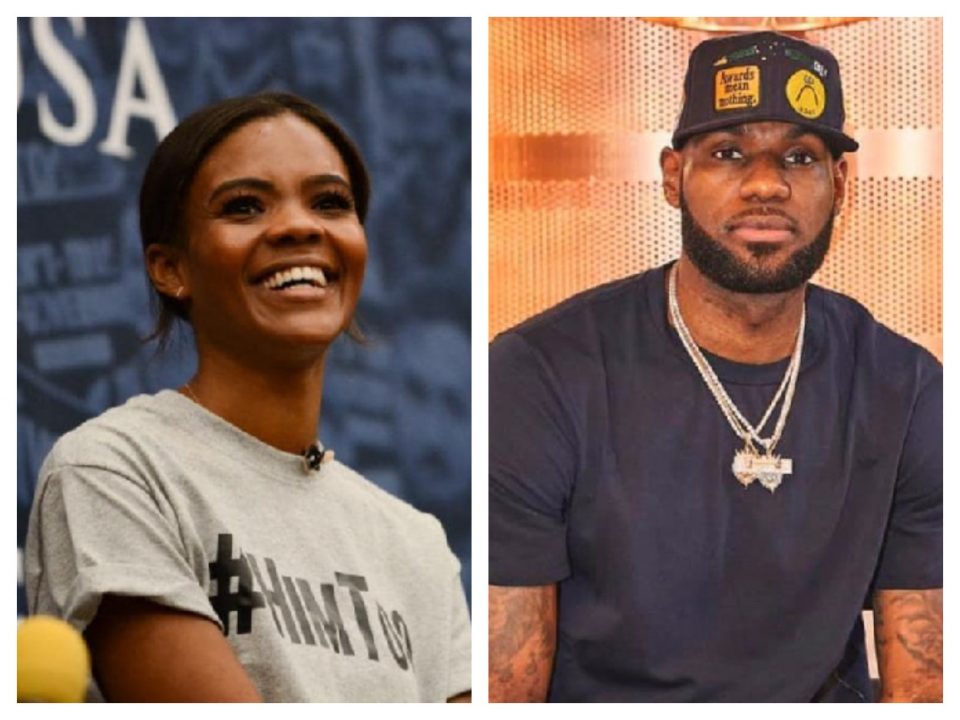 Controversial conservative talking head Candace Owens is now aiming for Los Angeles Lakers’ basketball player LeBron James, suggesting that James should “give” her “some of that” racism he’s “suffering through.”

In an interview with Mark Levin over the weekend, Owens attacked  James on “Life, Liberty, & Levin.” Owens points out that the Lakers superstar, who speaks out on the plight of Black people in America, “lives in a one hundred million dollar mansion in Bel Air,” according to Fox News.

“I always say, if you’re suffering through racism, please give me some of that,” Owens told Levin.

“He’s got a white gardener, a white chef, all various white people that work for him, white driver,” she said. “So, if that’s racism, LeBron, please, please share some of that with the rest of us.”

Owens also claims that she has gotten newfound support among celebrities and high profile figures who don’t want to discuss their personal politics because they fear the backlash they may receive amid racial tension in the country.

“If I opened my inbox and showed you the amount of celebrities that have written to me privately, that silent majority that we’re always talking about, they’ve written to me and said, ‘I’m finally starting to see the truth. I can’t stand being in Hollywood. I’m not allowed to use my voice to say what I actually believe,” Owens said.

“These are the same celebrities that are actually posting the black squares on Instagram and saying ‘we must care about Black lives.’ And they’re saying they’re doing it basically under duress because if they don’t, they’ll lose their entire careers.”

Owens also blamed James for the recent ambush that took place in Los Angeles where several police officers were shot.

Why does this happen? Because pea-brained celebrities that are idolized like @KingJames tell young black men that they are “literally being hunted”. This is the natural result of such hyperbolic, dishonest rhetoric. 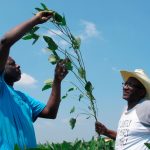