Can Ben Carson Pull Off An Upset in the Iowa Caucus? 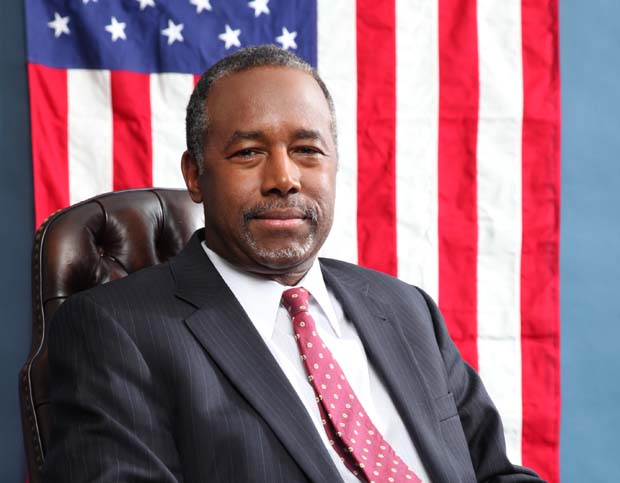 The first critical battle for the presidential nomination of both the Democratic and Republican parties takes place Monday: the Iowa Caucus. Candidates continue to campaign down to the wire, making every speech and contact with voters count. And those lagging behind front runners realize that the contest has been known to produce an upset victory.

One candidate seeking to shift the momentum is GOP hopeful Ben Carson. Citing that he had “the remedy for America’s problems,” the retired neurosurgeon, whose oft-times controversial, values-oriented message resonated with conservatives and evangelicals, led the GOP field in early November with 29% support in a NBC News/Wall Street Journal, beating out favored candidates Donald Trump, Victor Cruz and Marco Rubio at that time.

Now Carson’s surge is over due to a series of campaign-rattling jolts over the past several weeks that included lack of voter confidence in his foreign policy and national securityÂ  chops; a messy management shake-up; departure of his fundraising chief under a cloud; and reports of infighting with his top outside adviser, among other issues. The most upbeat news to come out of his camp over that period was positive reviews of his 14.9% flat tax plan from Forbes and The Wall Street Journal. The recent NBC News/WSJ/Marist poll, however, revealed that he now has only 8% support from likely GOP caucus-goers, trailing Trump (32%), Cruz (25%) and Rubio (18%).

Carson is hitting the comeback trail by expanding his outreach and using opportunities like last night’s debate to sharpen his message, connect with voters and score a surprise upset in Iowa before moving our to do-or-die primaries in New Hampshire and South Carolina. One such campaign stop was the New York headquarters ofÂ  BLACK ENTERPRISE where he was interviewed by Chief Content Officer Derek T. Dingle to make the case why he should be the candidate of choice for African American and the rest of the nation. Here is the exclusive video of that interview.

The Birth of Nateâ€™s Nation