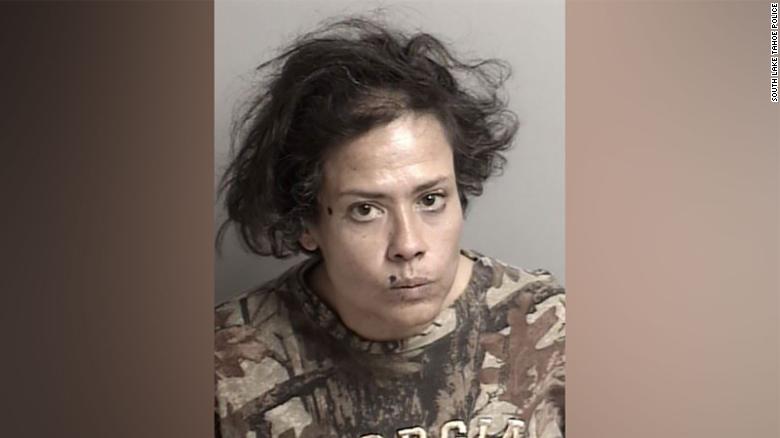 From the Only in America files comes this latest entry!  The police have arrested a Northern California woman after she allegedly licked $1,800 worth of grocery store items according to Newsweek.

The woman, 53-year-old Jennifer Walker from South Lake Tahoe, had allegedly licked several pieces of jewelry for sale at the store and then placed them on her hands. After doing that, she then started to fill her shopping cart with approximately $1,800 worth of merchandise. She was arrested Tuesday according to a release from the South Lake Tahoe Police Department.

The release stated that “When officers arrived on the scene, a Safeway employee informed them that the suspect put numerous pieces of jewelry from the store on her hands. The suspect licked the jewelry then began to load her cart with merchandise from the store. The employee informed the officers that all the items in the suspect’s shopping cart were deemed unsellable due to the cross-contamination.

“Officers located the suspect, Jennifer Walker, a 53-year-old South Lake Tahoe resident, inside of the store with a shopping cart full of merchandise. An investigation revealed that Walker had no means to purchase any of the items. The approximate value of the items was $1,800.

“Walker was subsequently arrested for felony vandalism and was booked in the El Dorado County jail without further incident.”

Walker was arrested and given a felony charge of “vandalism of more than $400” and booked into the El Dorado County jail. She still she remains in custody, according to the inmate records. The South Lake Tahoe police department did not suggest she had a specific motive. The charge of vandalism over $400 carries possible sentences of up to one year in jail and/or up to $50,000 in subsequent fines. Records show that the suspect’s bail was set at $10,000.

There have been many cases of coronavirus-linked incidents in stores recently around the world. In Australia last week, a man was arrested after being accused of intentionally coughing on packets of noodles after the staff informed him that there was a limit on how many he could purchase.

In Missouri, a 26-year-old man was taken into custody after filming himself wiping his tongue on a row of deodorants in a Walmart store, before he posted the footage to social media. And in Florida, a man was seen spraying a substance on a business door and claimed that it contained the coronavirus.

There Is Now A National Surplus of Chicken Wings 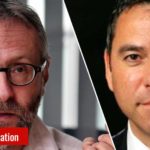