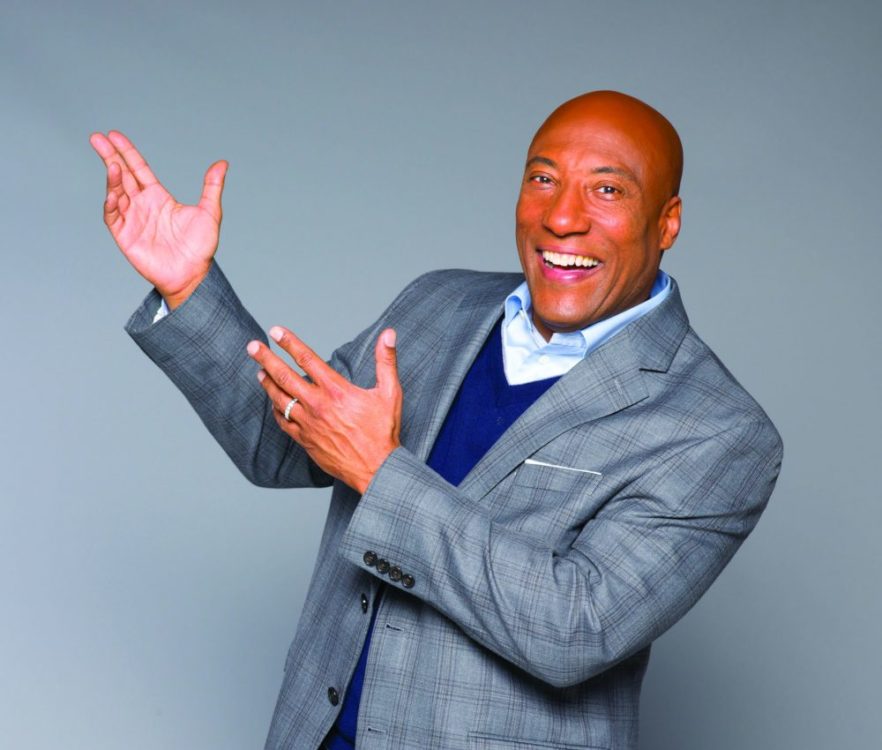 On Friday, it was announced that Allen joined the Sinclair Broadcast Group as a minority investor in its purchase of 21 Fox regional sports networks (RSN) from Walt Disney Co. As a result of the $10.6 billion acquisition deal, Allen’s company, Entertainment Studios, announced that it will buy four local stations from Bayou City Broadcasting for $165 million, according to Variety. This gives Allen ownership of CBS affiliate station WEVV, NBC affiliate KLAF, and Fox affiliates WEEV and KADN.

“This is a very exciting transaction for Sinclair to be able to acquire highly complementary assets,” said Chris Ripley, president and CEO of Sinclair, in the statement. “While consumer viewing habits have shifted, the tradition of watching live sports and news remains ingrained in our culture.” To acquire the sports networks, Sinclair formed an indirect subsidiary called Diamond Sports Group L.L.C. with Allen, who will operate as an equity and content partner in Diamond. The deal is expected to be completed by February 2020.

Earlier this year, Disney had agreed to sell the 21 networks by June in order to get approval from the Department of Justice for its $71.3 billion deal with 21st Century Fox. The Sinclair Broadcast Group Inc. outbid a collection of other high-profile bidders, including O’Shea “Ice Cube” Jackson Sr. who tried to buy the RSNs through his 3-on-3 basketball league, Big3, with the backing of Magic Johnson, LL Cool J, and Serena Williams.

In a statement, Allen praised Bayou City owner DuJuan McCoy in announcing the new deal. “DuJuan McCoy is an outstanding broadcaster and he has done a phenomenal job of assembling a strong management team to operate these network affiliate stations,” said Allen, reports Deadline. “This is another milestone for our company, as we have now agreed to purchase our very first broadcast television stations and continue to look for other opportunities to grow our global media company through strategic acquisitions.”

Last year, Allen made a historic purchase of the Weather Channel for $300 million along with The Weather Channel’s streaming service Local Now. “With that purchase, we were able to break the color barrier as the first general market cable network ever owned by an African American,” he told BLACK ENTERPRISE. “I’ve always thought of business as a contact sport. I’m not going to play just in the Negro Leagues. I’m always going to play in the global leagues. And I want kids who look like me to not put themselves in a box. I want them to see what I do as a beacon.” 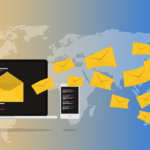 7 Tips to Grow Your Blog with Email Marketing 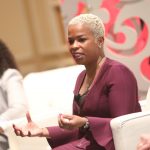