Buy a Review on Yelp, Get a Mark of Shame. 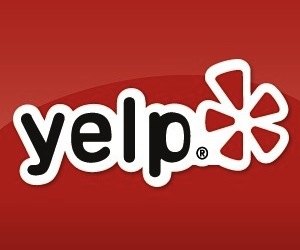 As online reviews become a major driving force for businesses, many owners are tempted to make themselves look as good as possible. Rather than relying on positive reviews from actual customers, some are bribing customers to write positive reviews, asking employees to write glowing reviews or even going as far as to write unflattering comments about their competition. In order to fight this problem, Yelp, the business review site, created a sting operation to catch businesses attempting to manipulate their reviews. The first eight businesses — including a moving company and two repair shops will now have a “consumer alertâ€ added to their page, informing users that “We caught someone red-handed trying to buy reviews for this business.â€

To have the best shot at getting a review onto a profile page a business needs to find someone whom Yelp has deemed an “eliteâ€ reviewer. Businesses often find these reviewers by advertising on sites such as Craigslist then promising payments that varied as well as the type of review needed. Some businesses wanted original content, while others had pre-written reviews.

Yelp has more than 30 million reviews. One out of every five new reviews is determined by internal filters to be fraudulent, especially if it’s too favorable or too critical. These reviews are banned to a secondary page, which few users ever see, instead of appearing on the business’s profile page.

“The bigger Yelp gets, the more incentive there is to game the system,â€ said Eric Singley, Yelp’s vice president for consumer products and mobile. “These notices are the next step in protecting consumers.â€

Style Suite: 5 Printed Trousers to Wow at the Office