Business of Beauty: Breaking Into The Booming Hair Extensions Market 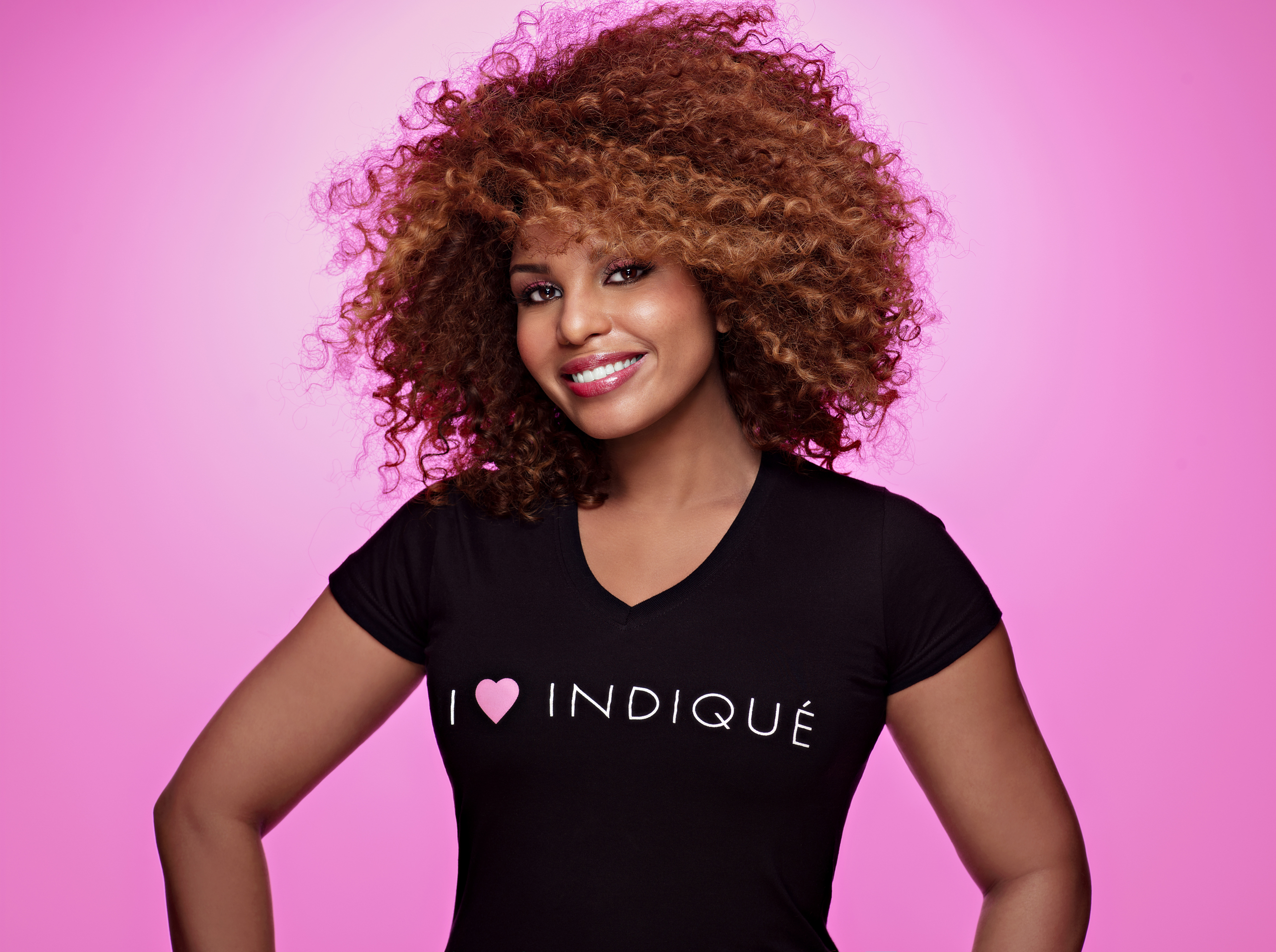 Ericka Dotson, mother and beauty mogul, isÂ a dynamic businesswoman who has broken barriers in the hair care market. As co-founder and creative director for Indique Hair,Â DotsonÂ has spearheaded the aggressive expansion of opening the luxury hair retail boutique in over 13 markets, including Africa, and is not slowing down anytime soon. Positioning Indique as a socially conscious, premiere provider of Virgin Hair Extensions -Â DotsonÂ has leveraged her brand to receive national acclaim including making the covetedÂ INC Magazine 5000 list.

“Whatever it is you decide to do, make sure it feels good,â€ says Ericka Dotson, a former hair stylist and now the brains behind the brand. She began Indique Hair in 2007 to fill what she viewed as a void in the hair care industry in which women were investing their time and money into hair extensions that weren’t meeting their needs or expectations. Dotson began formulating the foundation for Indique hair by researching premium hair options that were currently available. To her surprise, the premium hair market was not untapped but the general knowledge of premium hair was severely lacking. It was during this journey of discovery that she met her partner Krishan Jhalani. Jhalani was born and raised in India and had previously run a human hair export company. His business acumen paired with Dotson’s creativity was a match made in premium hair heaven.

“The premium hair market was virtually nonexistent so there was no frame of reference for us,â€ Dotson says. Dotson and Jhalani worked together to create a product they knew would best benefit their clientele. Trial and error was their mentor and sounding board. For Dotson, transitioning from a service industry into a business owner was like training for a marathon, it was a process. Time management was a skill she had to master in order to make her dream of a premium hair retail boutique possible.

“These women were investing a lot of money over time and they were frustrated … Our product took them out of that space. We knew our product was easy to manage, we knew it was versatile, and we have a variety of textures,â€ says Dotson of Indique Hair products. After several years, Indique gained a small, loyal client base and the first two Indique boutiques were born, one in the SoHo neighborhood in New York City and the other in Boston, Massachusetts.Â Opening these boutiques was a milestone for Dotson. “In the beginning we didn’t have any staff. I was the sale liaison that worked in the boutique and I handled all of the marketing. Krishan handled all of the distribution online and to the boutique,â€ she says. During which time, Dotson was able to establish an invaluable rapport with her clientele and become an expert consultant for her product.