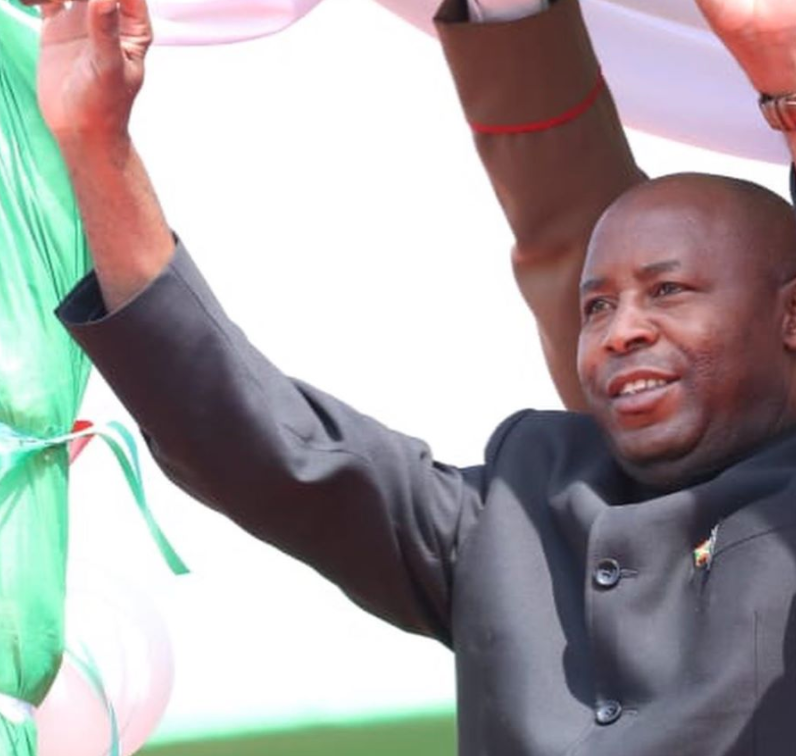 The recent Black Lives Matter protests have sparked conversations around Black people not only in America but other countries that also have yet to reckon with their issues with colonialism from countries like Great Britain, France, and Spain. Recently, Burundi, a country in the Great Rift Valley where the African Great Lakes region and East Africa converge, has spoken up against past crimes committed by Belgium and Germany. The country joined forces with the Democratic Republic of Congo to demand $42.6 billion in U.S dollars in reparations from the long-term effects of the colonization of their respective countries.

Earlier this year, the Congolese minister, Andre Lite of Human, went public about a call to provide compensation for the crimes committed against the Congolese people under Europe’s reign. The announcement came after Belgian King Philippe offered his regret over the nation’s history in a speech in June during the height of the protests sparked over the death of George Floyd.

“The regrets of certain Belgian officials will never be enough in the face of their obligation to grant reparations to the victims of colonization and their relatives,” the minister told Anadolu Agency. “It is contradictory or illogical to claim to be part of the respectful state and pretend not to know anything about serious crimes that have been committed in the past.”

“Although the horizon seems to be getting darker, after so many years of both denial of truth and the reparations to which our country is entitled from Belgium, our determination to achieve it remains intact,”

According to Bloomberg News, the East African nation recently stepped forward in support of the Congo demanding Germany and Belgium provide compensation for their colonial history. The country is also requesting the European nations to give back archival material and objects expropriated between 1899 and 1962. Germany colonized Burundi in 1890 and then takeover by Belgium after their defeat in World War II until its independence in 1962. 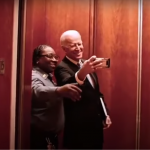 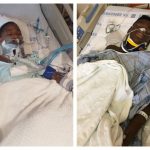