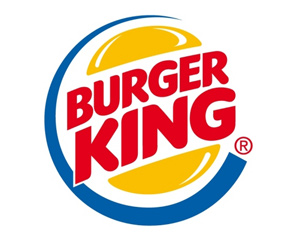 The photo on the account was changed to rival McDonald Corp.’s golden arches and the account’s background picture to McDonald’s new Fish McBites. The hacker also claimed that McDonald’s had purchased Burger King, a claim later refuted by a McDonald’s spokesperson.

After approximately 55 minutes, the account was suspended, but not before several tweets inluded racial slurs, drug references and physical threats to customers who frequent rival fast food brands, were posted.

A company spokesman told the AP that they reached out to Twitter to have the account frozen.

Burger King released the following statement: “It has come to our attention that the Twitter account of the BURGER KINGÂ® brand has been hacked. We have worked directly with administrators to suspend the account until we are able to re-establish our legitimate site and authentic postings. We apologize to our fans and followers who have been receiving erroneous tweets about other members of our industry and additional inappropriate topics.”