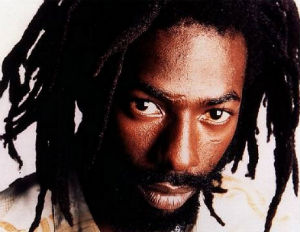 If granted, it would be the second mistrial for Banton, whose first trial in 2010 ended with jurors deadlocked. He was convicted in 2011 in his second trial, and is now serving a ten year sentence.

Defense lawyer Chokwe Lumumba said jurors were ready to acquit Banton, whose real name is Mark Myrie, before the juror in question shared her research.