How to build a tribe as fiercely loyal as Beyonce's BeyHive 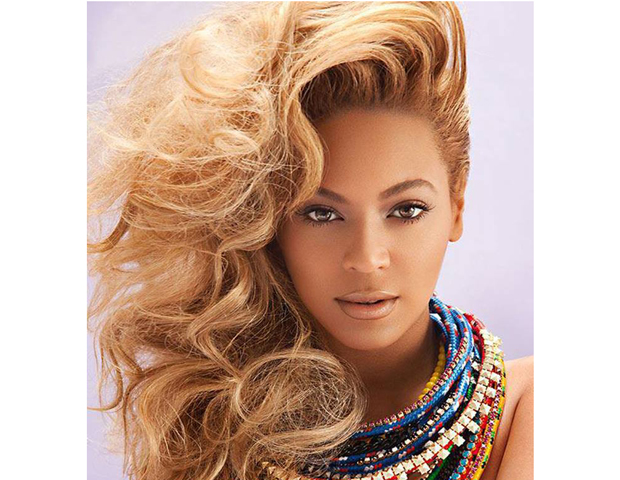 A loyal customer is the holy grail for a business owner. That’s because these raving fans buy more, tell others about you, cost less to service, and they forgive you when you’re not quite at your best.

BeyoncÃ©, also known as Queen Bey, is dominant in the music industry. And one of the reasons she’s stayed at the top of her field through the years is because of the devotion of her legion of followers.

The BeyHive, BeyoncÃ©’s tribe is unwavering in their loyalty to her. They buy every album, go to every concert, and are quick to shut down anyone who dares cross their fearless leader in public or private. They’re so known for their fierceness, Saturday Night Live
even created a skit about them.

No matter how you feel about BeyoncÃ©, you can’t deny the power of her marketing machine’s ability to create loyal fans. And if you’d like to build a loyal audience for your brand, take these cues from Queen Bey.

Since going solo in 2003, BeyoncÃ© has released six studio albums and has done seven world tours.

By being ever-present with new material and opportunities for her audience to see her live, the entertainer ensures she never strays too far from her audiences’ hearts and minds.

Women’s empowerment has long been a theme of BeyoncÃ©’s music. Over the years, the self-proclaimed feminist has given her largely female audience a reason to embrace and own their power and femininity.

Whether it’s in writing, directing, and starring in a documentary about herself, releasing a surprise visual album, or launching an album as a movie in partnership with HBO, the singer doesn’t give her fans an opportunity to get bored with her work.

BeyoncÃ©’s brand has always been carefully crafted and protected. Because she’s so known for privacy, her audience cherishes any glimpse they get into her world.

Whether it’s through photos she posts on Instagram, or brief clips of personal family moments she peppers in videos and performances, her audience is always left with a feeling of wanting more.

5. Give them what they want

Over the years, BeyoncÃ© fans have let her know they want her to speak out more on social issues, and sing about topics that are a bit more relatable.

With her latest album, Lemonade, she did that. She showed her audience she was listening by addressing current cultural hot buttons, and being more vulnerable about personal struggles. And they love her even more for it.

You can create loyal customers. But you can’t leave it up to chance. Make it a point to connect, empower, and nurture the relationships with your customers. They will reward you well for it.

Sonia Thompson spent more than 10 years living the corporate life, helping grow million-dollar brands around the world. Now she’s the founder of TRY Business School, where she helps entrepreneurs create and execute the right strategies to grow their businesses. Grab your free eCourse, The 5 Critical Things You Need to Build a Thriving Business, here. Then connect with her on Twitter.

What It Takes to Build Your Global Investment Portfolio