Buffalo Bills may have new owners by mid-summer 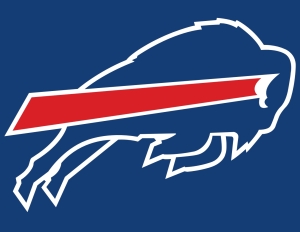 According to Sports Business News, the Buffalo Bills (National Football League) should have new owners by mid-summer. The news comes following the death of the Bills current owner, Ralph Wilson, who died on March 25th at the age of 95.

The team is trying to make sure that the new owners keep the team in New York. There are rumors that a prospective ownership group has toured potential new stadium locations already.

“The governor wants to be prepared if there are any earlier offers to buy the team,â€ Lt. Gov. Robert Duffy said, via the Associated Press. “Our team is looking at sites now in Erie County, Buffalo, Niagara County. We’re just being prepared because we don’t know who the next owner will be. We’re not sure what the goals and the objectives of the next ownership team will be.â€

Learn How to Nominate Extraordinary Teen for McDonald’s 365Black Awards

Want Your Resume to Stand Out? Use GIFs