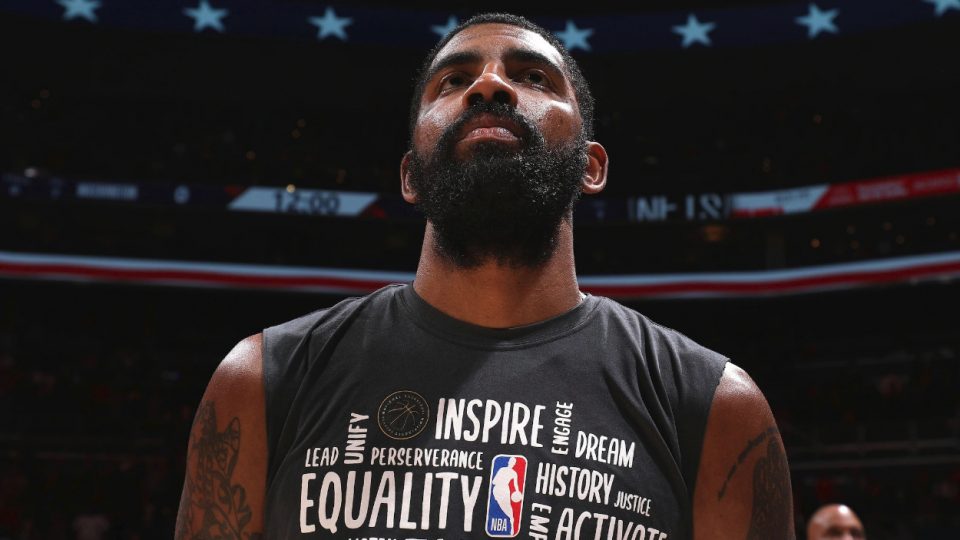 Brooklyn Nets player Kyrie Irving, who has been an outspoken critic of the NBA restarting its current season amid the racial injustice and Black Lives Matter Movement, is putting his money where his mouth is. The point guard is committing $1.5 million to WNBA players who choose not to play this current season of basketball due to fear of the coronavirus and/or social justice reasons, according to NBA.com.

Irving has launched The KAI Empowerment Initiative, which is designed for WNBA players, according to its website.

“The KAI Empowerment Initiative is designed to provide financial support for individual players in the Women’s National Basketball Association (WNBA) who are active but will not play in the 2020 WNBA season due to personal, professional, health, and/or safety-related reasons. The KAI Empowerment Initiative is fully funded by Kyrie Irving who has committed $1.5 million to these efforts. In addition, the program will give all WNBA players access to a comprehensive financial literacy program provided by UBS.”

Irving said that with the assistance of Cloud and Loyd, he connected with several other WNBA players who spoke to him about the challenges they faced in making a decision on whether to play. The season just started on Saturday and is being played entirely at the IMG Academy in Bradenton, Florida.

Irving decided to help with the financial burden in a league where the top annual salary is a little more than $200,000.

“Whether a person decided to fight for social justice, play basketball, focus on physical or mental health, or simply connect with their families, this initiative can hopefully support their priorities and decisions,” Irving said in a statement.

The general requirements to receive assistance are, according to the website:

(02) Must share insight into circumstances surrounding reason to opt-out

Players who are interested in receiving financial support must submit all necessary documentation by Tuesday, August 11, 2020, at 5:00 PM ET. Recipients will be notified on August 24, 2020. 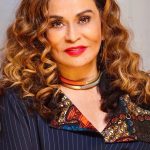 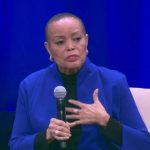