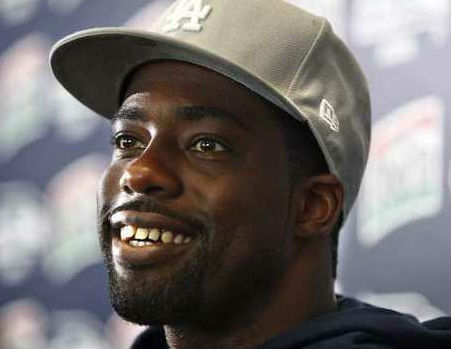 Former high school football star, Brian Banks, who was exonerated in a rape case he was falsely accused of, signed a deal with the Las Vegas Locomotives of the United Football League.

The 26-year-old linebacker and the Locomotives are set to make the announcement at a news conference on Thursday. Banks served five years in prison following a conviction on rape and kidnapping charges that occurred ten years ago. The woman who accused Banks later recanted her claims.