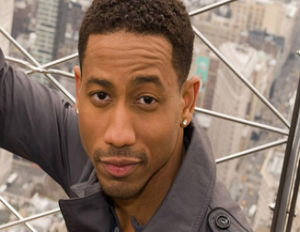 Beverly Hills Cop is returning, but this time on the small screen and starring Brandon T. Jackson as Aaron Foley, the son of Axel Foley, a role originated by Eddie Murphy in the popular 1980s movie franchise.

According to BET, Eddie Murphy is featured in the pilot reprising his Axel Foley character and will appear in the show from time to time if it gets picked up.

Deadline reports that Eddie Murphy is a fan of Jackson and handpicked him for the role. T

The show is being presented as an hour-long, police-based dramedy.