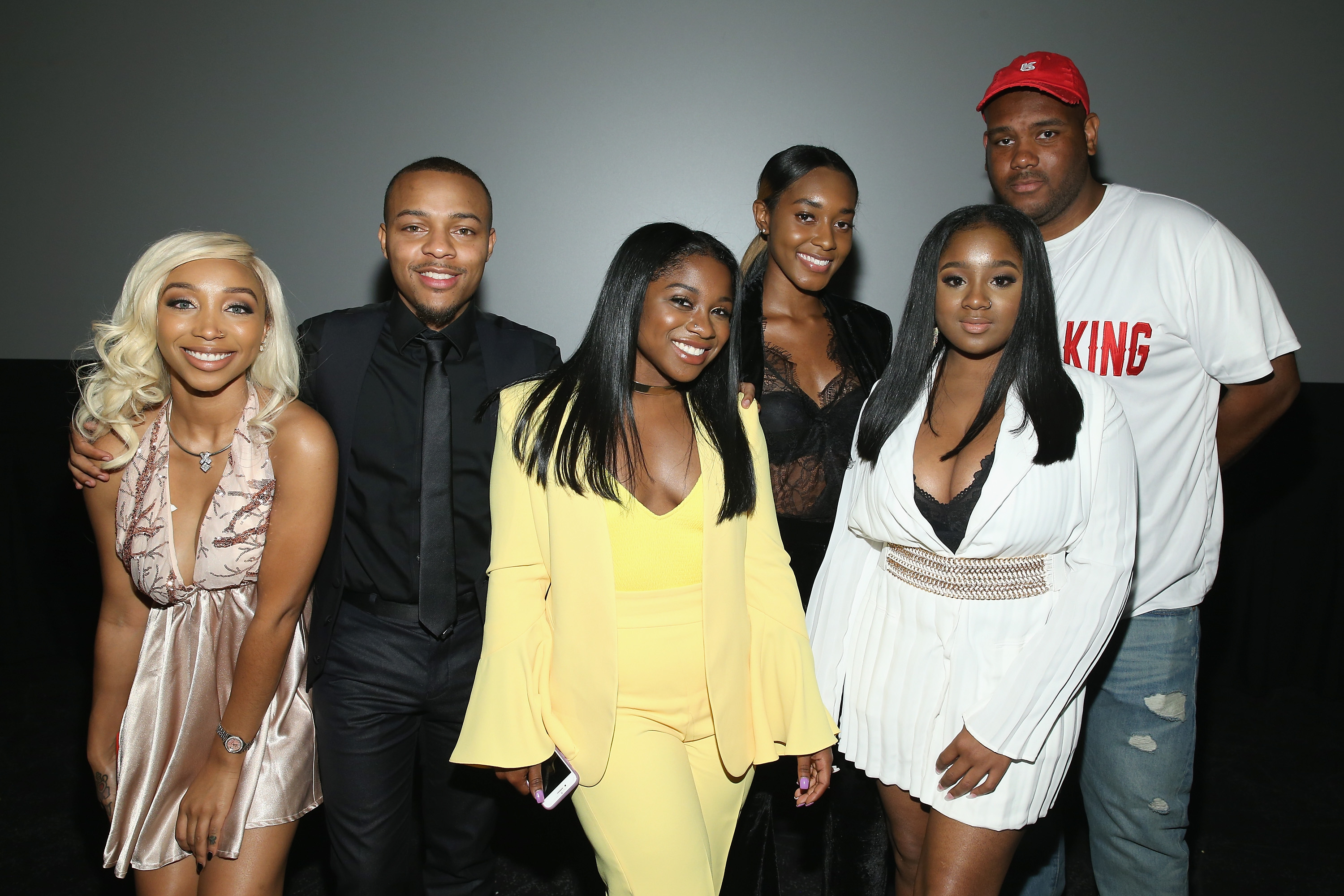 Last night was the series premiere of Growing Up Hip Hop Atlanta. However, I was given a sneak peek of the program, when WE tv invited me to the exclusive screening of the highly anticipated reality show, which took place Tuesday, May 16 at the iPIC Theater in New York City. Let’s just say, I’ve found my new favorite reality TV binge show.

As described in the press release, the series “chronicle[s] the perks and perils of being born into hip hop royalty, in the city that the New York Times called ‘hip hop’s center of gravity.'”

“The rich history of the Atlanta hip hop scene has fostered a unique sense of pride and closeness among the artists that resembles a family. But like any family, Atlanta’s next generation of hip hop stars do not always get along. Growing up together in the shadow of their legendary parents has established tight bonds and bitter rivalries, as everybody fights for their chance to push their way into the spotlight.”

Shad “Bow Wow” Moss, the celebrated child hip-hop phenomena, not only stars in the series, but he is also executive producer of the Atlanta branch of the franchise. In addition to following the life of Moss, the program also showcases Shaniah Mauldin, daughter of Jermaine Dupri; Zonnique Pullins, daughter of Tameka “Tiny” Harris and T.I.; Reginae Carter, daughter of Lil Wayne and author Toya Wright; Ayana Fite, daughter of DJ Hurricane; and Brandon Barnes, the younger brother of Waka Flocka Flame and son of infamous hip hop manager Ms. Deb Antney.

Jermaine Dupri, Da Brat, DJ Hurricane, Ms. Deb, Toya Wright, and Kristinia DeBarge, daughter of R&B singer James DeBarge and featured cast member on the original Growing Up Hip Hop, also came out to support the show’s launch. DeBarge even gave attendees a sneak peek of season two of the drama filled inaugural series, which is set to debut later at a later date. After the screening, cast members of Growing Up Hip Hop Atlanta answered questions on a Q&A panel moderated by Sway Calloway.

Although reality TV is among one my favorite guilty pleasures, I was initially unsure about how the series would measure up to my expectations. In my opinion, the current reality TV market has become so oversaturated with stories told from the perspective of attractive, wealthy, and entitled young adults, that the plotlines are just too predictable. Could Growing Up Hip Hop Atlanta bring something fresh to the table, breaking ratings records with its authentic capture of sincere moments of vulnerability, or would it be another formulaic “unscripted” show featuring fabricated drama?

This skepticism only further increased in the wake of the highly trending #BowWowChallenge incident.

Travel day. NYC press run for Growing Up Hip Hop. Lets gooo. I promise to bring yall the hottest show EVER. May 25th on @wetv

After all, Moss was on his way to New York City for the Growing Up Hip Hop Atlanta press tour when he made the rookie mistake of posting an uncredited stock image accompanied by a vague caption on his Instagram that gave followers the wrong impression about his travel accommodations.

Was this careless publishing of “alternative facts” karmic foreshadowing of what audiences could expect from the show? Though hesitant, I did my best to keep an open mind and not allow any preconceived judgments cloud my own.

As it turns out, Bow Wow’s lack of fluency on “the gram” wouldn’t be the only thing to surprise me that week; the premiere episode of Growing Up Hip Hop Atlanta was a lot more interesting and entertaining than I had originally anticipated. I actually really enjoyed it! Of course, the show had its fair share of classic reality TV plot devices that err on the side of inauthenticity—such as first-person green screen “confessionals,” or frequent “impromptu” visits to practically deserted boutiques and restaurants. However, in the case of Growing Up Hip Hop Atlanta, these moments were often overshadowed by a number of unexpected twists and moments of organic sincerity.

So, without giving away too many spoilers, these are three things that surprised me about Growing Up Hip Hop Atlanta:

1. Yes, They Actually Grew Up Together

Although most are aware of past professional and creative collaborations between the celebrity parents of the featured cast, many probably underestimate the extent of how deep these relationships really are. As a result of their parents’ relationships, Pullins, Moss, Carter, Mauldin, Fite, and Barnes have actually known each other for years, with history dating so far back, their friendships are more reflective of familial bonds. There was even a point where Carter and Pullins sang together in the girl group The OMG Girlz. And since everyone has known each other since back in the day, the chemistry between cast members is not only genuine, it’s dynamic.

2. Though Born With a Silver Spoon, These Kids Know How to Hustle

Although I walked in assuming that, other than Bow Wow, these kids were simply the spoiled beneficiaries of nepotism and extreme privilege. However, I could not have been more wrong. Sure, they may have moments of bratty-seeming soundbites on the show, but in actuality, each one was very humble and down to earth.

Carter, Fite, and Mauldin, in particular, didn’t even appear all that interested in pursuing a career in the music industry. A former member of OMG Girlz and the daughter of rapper Lil Wayne, Cater mentioned that she was currently working with her mother to pen her first novel.

Fite, who can be seen discussing how she quit her job as a retail manager within the first few minutes of the episode, clarified during the panel that she didn’t quit her job because she didn’t enjoy working. Rather, at that time, she was also trying to develop her own clothing line, so she took a temporary hiatus from her retail position to focus on her designing aspirations. She also mentioned that, now that her line is complete, she has since returned to the former retail gig.

Meanwhile, Mauldin, whose status as music mogul Jermaine Durpi’s daughter would theoretically allow her to transition into any facet of the music industry with ease whenever she wanted, is in school pursuing a college degree. Perhaps the most reserved of the bunch, it’s clear that, much like her father, Mauldin’s no-nonsense work ethic will lead her down a successful career path of her own making.

3. Is Bow Wow Really Ready to Retire?  Not Without J.D.’s Seal of Approval

Contrary to previous reports about Bow Wow’s  “retirement from hip hop,” I don’t think he will ever actually be done with recording music—at least, not until mentor Dupri is finally satisfied with the well-rounded, mature quality of his send-off album. Dupri certainly didn’t seem all that impressed by Bow Wow’s most recent album, Ignorant S***, which he impulsively recorded with Soulja Boy in one night.

You can find out how everything unfolds on Growing Up Hip Hop Atlanta every Thursday night at 10/9c on WE tv! 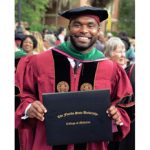 Black Pittsburgh Steeler Is Now a Neurosurgeon at Harvard 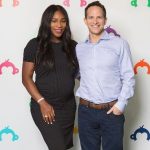