Bob Johnson Leaning Voting For Trump: ‘I Will Take the Devil I Know’ 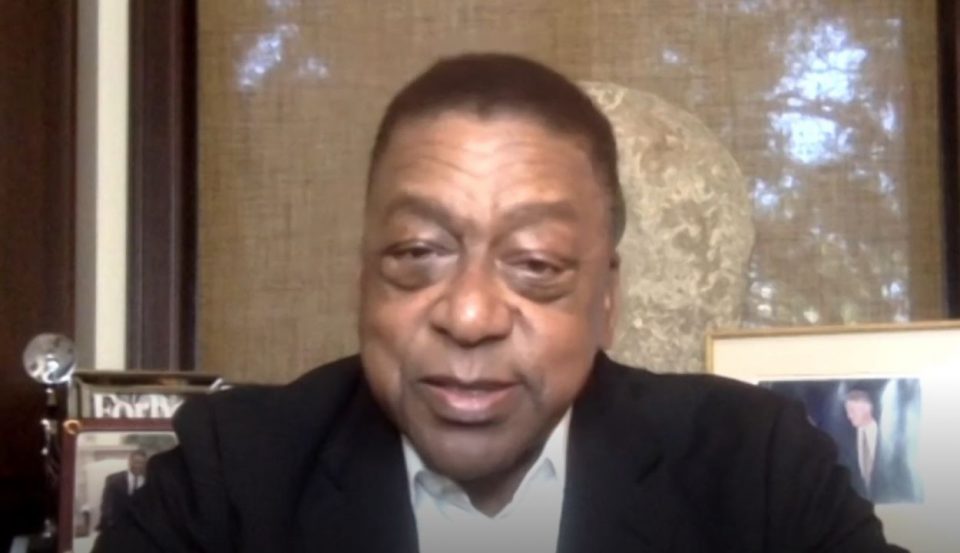 The presidential debate earlier this week has given some undecided voters assistance in determining who they may vote for on November 3. For Black Entertainment Television founder Bob Johnson, based on what he viewed Tuesday night, he may be leaning toward President Donald Trump.

The former majority owner of the NBA’s Charlotte Bobcats appeared on CNBC’s Squawk Box to discuss the debate between Democratic nominee Joe Biden and Republican incumbent Trump. He didn’t endorse Trump but said, as a businessman, he feels like he knows how Trump will handle the country in terms of corporate needs. He doesn’t have an idea of what Biden would do.

“Where I come out as a businessman, I will take the devil I know over the devil I don’t know any time of the week,” Johnson said.

“As a businessperson, what you want more than anything else, particularly coming out of something as horrible as this pandemic,” Johnson said on the show, is to know more about “who will be pulling the levers of economic growth, economic development,  taxes, stimulus, regulation.”

Echoing the sentiments of many viewers, Johnson felt that the debate was a waste of time. The businessman said he didn’t learn enough about what Biden would do as president.

“I absolutely do not know what Vice President Biden will do.” Johnson said. “…What I had hoped [Biden] would do would be a reasonable, relaxed balance, if you will, in a debate where he would talk about specific policies, particularly as it impacts Black Americans. 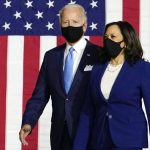 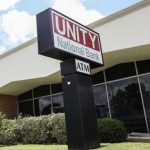