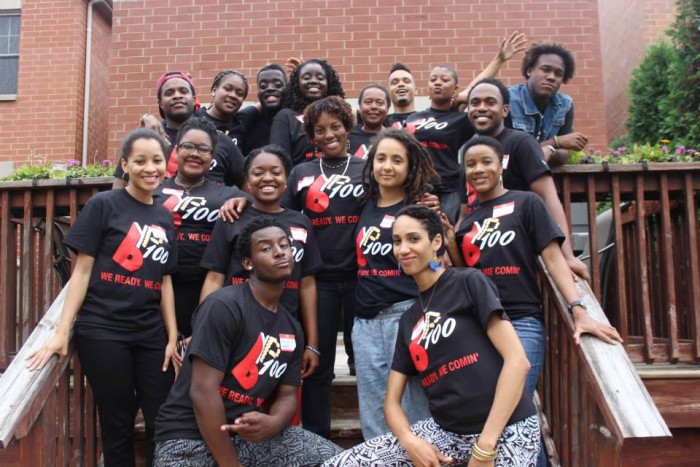 About 90 cities around the nation held rallies last week with the chant “no peace, no justice” at most of them. Protesters from a variety of backgrounds came out to denounce what happened in Ferguson, Missouri, as President Barack Obama appealed for respect for the law and the right to peacefully protests. “It’s nationwide, whether it is Eric Gardner, Mike Brown, and we want it to stop,â€ says Jasson Perez, Black Youth Project 100, a protest organizer in Chicago.

In the past two weeks, BYP1000 reports that police officers have strangled, shot and killed four, unarmed black men. The activist member-based organization of African Americans 18-35 year olds issued in a statement that, “Regardless of education level, style of dress, romantic partner or circle of friends, black people in the United States are the targets of a system that supports merciless police officers, willing to spill our innards on street corners. They face no consequences in a ‘criminal injustice’ system. There is no recourse because black people, especially poor black people, are all too often seen as sub-human.â€

BYP100 is using storytelling as a powerful tool and collective work for liberation. The group has launched the #criminalizedlives video campaign and is asking black people between the ages of 13 and 35 to submit one to three-minute videos describing how you have been profiled, abused or violated by the police. Click to learn more and submit your video.

Through the #CriminalizedLives campaign, we will move closer to ending criminalization by amplifying the stories of young Black people, young women and men, Black LGBT and queer youth who have been criminalized by the police and turning their stories into action