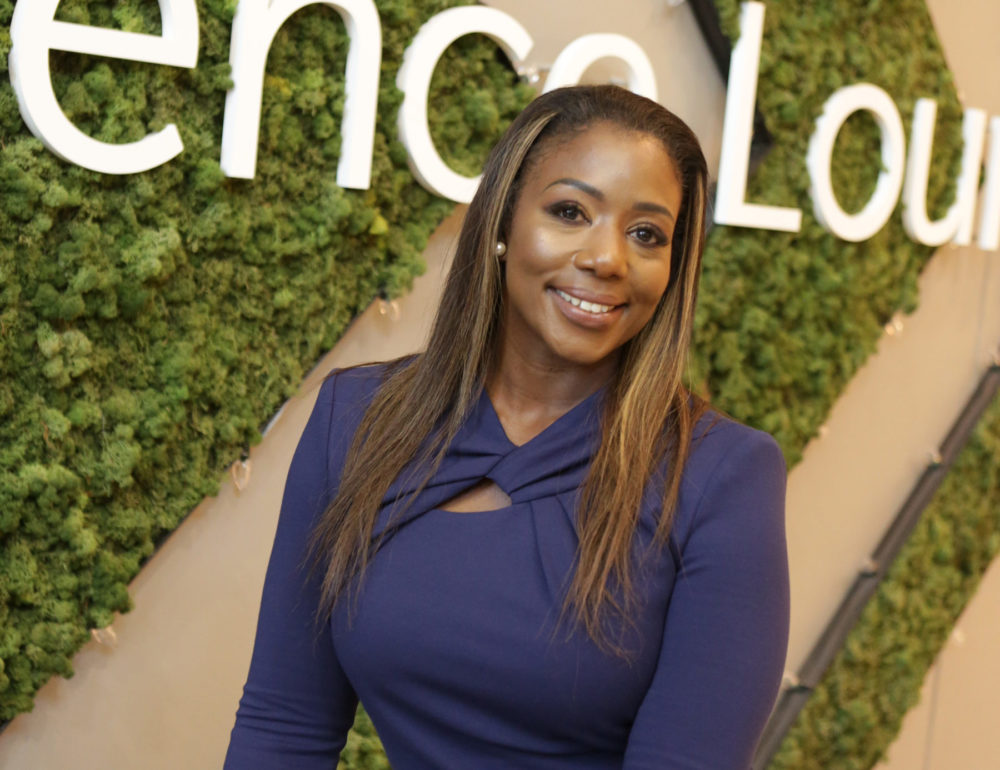 Atkinson started her career in finance after earning her bachelor of arts degree in political science from Fisk University. In 1999, she took a job at Dell as a tech support manager but quickly transitioned to human resources. She got a master’s degree in organizational management from Trevecca Nazarene University, and over the next two decades she worked her way up from HR operations manager to vice president.

Now, she and her team are responsible for customer data and analytics strategy, including using data science to improve the quality of Dell’s proprietary customer data, developing products that monetize that data, and addressing customer pain points. Here she shares how she became one of the few black women in tech to make it to her level.

How did you start your career?

I graduated from Fisk University with a science degree. But I went to the financial industry because they’re willing to give you any opportunities. So I actually worked for SunTrust bank first as an analyst. And that’s where I found that I have a proclivity for data, and information, and for numbers. I came to Dell Technologies as the front line tech support manager. At Dell, we were opening up our first call center outside of Central Texas, and they wanted leaders. They really didn’t care that you had technical capability or capacity. But they wanted to make sure that you had good leadership skills; I had those. And that’s how I got the first opportunity. About 18 months later, I moved into HR.

You built up a 20-year career in HR. Why did you decide to make a transition?

When you think about the skills, it really was a natural transition. I started to look for opportunities that would leverage those skills—how do I bring together groups of individuals, using facts and data to solve problems and create solutions that empower people and make situations better? HR is definitely one of those places to do it. But I wanted to do it for our customer.

I had an opportunity to see our chief customer officer, Karen Quintos, in action. She was talking about the work that she did in the broad organization and I’m like, “Well, that’s fascinating.” So I was at an event with Michael Dell, and I took the opportunity. I said, ‘”You know what really interests me, Michael? I think my next career should be in the chief customer office. I’m really interested in that space, and I’d like to explore it more if I’m ever given the opportunity.” Karen heard about that. And Karen is one who looks for skills and capabilities, not necessarily job titles, as she’s adding individuals to her team. She felt like if this was something I wanted to explore, I should be given that opportunity.

The more I interviewed and the more I spoke to people, the more I said, “Yeah, this is for me.” This is an organization that I think is at a pivot. It’s got broad, complex things that they’re looking at. And I do that very well. I take the complex and make it really, really simple. So I was bringing the skills that I had so that we could drive strategy for the organization.

There’s a huge lesson there in asking for what you want.

What’s the worst that could happen, right? He could say, “Well, that’s very interesting” and then we could change the subject. Or he could listen. And that’s what he looks for. He wants people that have perspective and opinion, and they’ll go after what they want. That’s what our organization is about.

You were successful at what you were already doing. What made you comfortable making that kind of leap?

I think those individuals that are successful are those that are risk-takers, that understand that you may not know everything and have 100% of the answer. But if you’ve got like 70%, then you should go for it. Was it a risk? It definitely was. I had built my career in HR, my credibility was there, my successes were there, most of my sponsors were there. I was going to be completely stepping outside of that and moving away from those relationships and that support to try something new. At the same time, nothing ventured, nothing gained.

If I stayed where I was, I could continue to do really great work. But would that be good for Dell? Was it the best thing where I could be the most impactful? They can’t have you play small, and let’s be No. 1, right? We can’t go after market share, achieve success, if people play small. This is a unique environment in that it truly allows you to be empowered and to try stuff that has never been tried. That’s what innovation is all about.

It can be difficult for black women in tech. What challenges have come specifically with making the transition into this role?

One of the interesting challenges is credibility when you work with highly technical people. I work with Ph.D.s, data scientists. They live and breathe data, they design strategies, they build infrastructure, these are like the big brain, Mensa people. And that is not who I am. And that’s not what I bring to the table. But I’ve worked very quickly to build credibility, and I did it by being authentic. I will never be as good as you are in that space. And I don’t need to be. Here’s where I think I have value.

Then going out there and figuring out what are all the things that we need to go after, and synthesizing that into two to three key actions that align to the overall vision of my leader. Those are my biggest challenges right now. I’m on a listening tour. I’m talking to my key stakeholders and our customers. And I’m like, “What do you need from us? How can we help you? What have we done effectively? And what would you like to see differently from us?” This is an environment that moves very fast. So I know that I have to quickly pivot and move to action. When you’re at a senior level, they want you to make an impact. That is why they put you in the job. 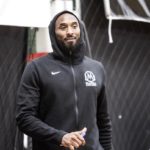 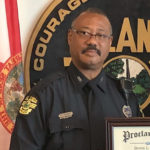