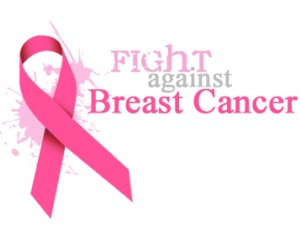 Health officials from the U.S. Centers for Disease Control and Prevention stated in a special report released Wednesday that black women are more likely to die from breast cancer than any other ethnic group.

Dr. Marcus Plescia, director of the CDC’s Division of Cancer Prevention and Control, added, “Fewer black women receive surgery, radiation and other treatments they need, compared to whites,” he said. “Deaths rates could be reduced 20 percent if the same treatment was received by both groups of women.”

Shoplifter Dies After Being Tackled By Walmart Workers