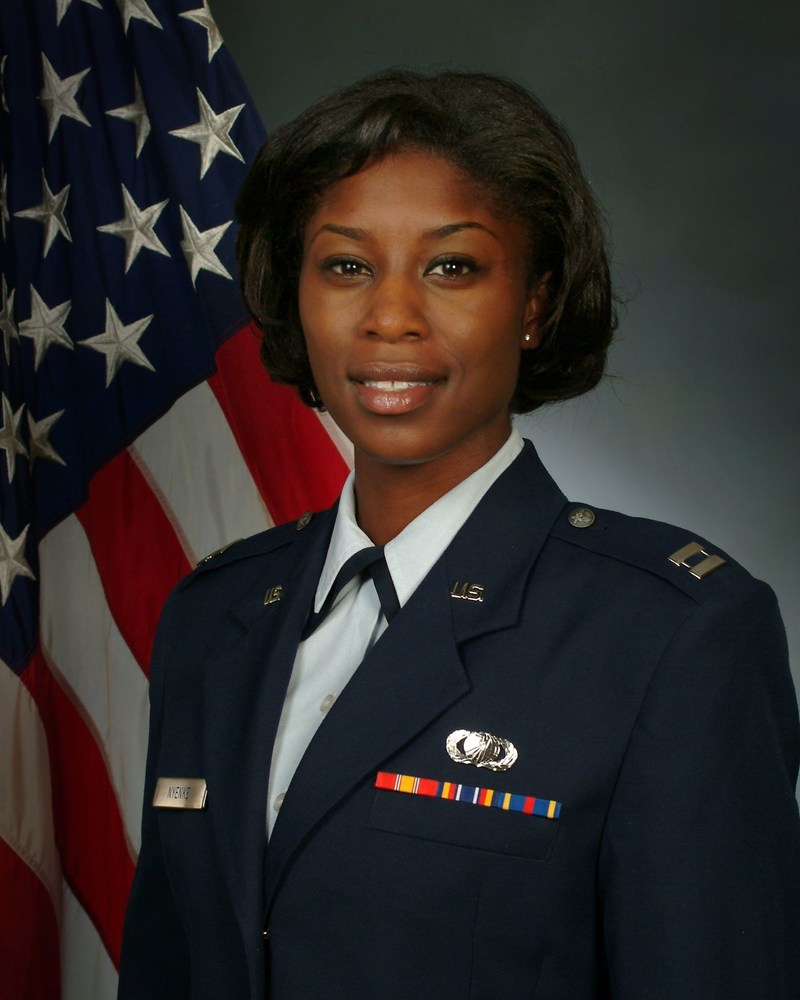 From Heroes to CEOs

Bob Evans Farms, Inc., is helping three veterans-turned-entrepreneurs scale their businesses with an investment of $25,000 each through its “Heroes to CEOs” initiative.

Back in 2016, Bob Evans Farms, a leading producer and distributor of refrigerated food items, launched “Our Farm Salutes,” a program committed to supporting active duty service members, veterans, and their families. Under the program, the company launched a national grant competition to empower vets who own businesses. Along with $25,000, three winners were afforded the opportunity to receive a business coaching session with acclaimed businessman and investor Daymond John, the founder and CEO of FUBU and investor on ABC’s Shark Tank.

“We were so impressed by all the remarkable entries we received in this inaugural year of the Heroes to CEOs grant competition,” said Mike Townsley, CEO and president of Bob Evans Farms, in a statement. “The breadth of entries and passion from all the participants made our efforts worthwhile. Each of our winners has a unique story and exciting business. Fan Food, Mutt’s Sauce and Vets Veggies have a bright future and we look forward to seeing these businesses grow and prosper.”

Charlynda Scales, an Air Force veteran who launched Mutt’s Sauce in 2015, said it was “humbling” to win the cash award and a consultation session with John. “People like Daymond John have mentored scores of people. He has extensive experience as an entrepreneur and a leader,” she told Black Enterprise during a special ceremony held in New York City aboard The Intrepid on Oct. 3.

In turn, John seemed just as excited to meet Scales and the other two winners of the competition. “It is always fantastic to meet entrepreneurs as they get their visions off the ground, and being able to do it with veterans makes it special,” he told BE.

It’s in the Sauce

Scales created and named the sauce after her grandfather, Charlie “Mutt” Ferrell, Jr., who invented it in 1956 as an all-purposeful condiment that could be used for every meal. She said it took her grandfather over 100 tries to perfect the sweet and tangy sauce packed with a bit of spice. However, once it was perfected, he kept the recipe a secret. It was only after his death that Scales learned that he had left the recipe to her in his will. To honor his memory, she bottled it up so everyone could enjoy it. “Everything I do with Mutt’s Sauce is for my grandfather,” she told BE.

“It’s a really great product,” said Townsley about Mutt’s Sauce. He said it was selected as a winner simply because it has “such a great flavor.”

With the $25,000 investment, Scales is planning to increase the production of Mutt’s Sauce, which is manufactured in Daytona, Ohio, and deployed to troops free of charge. “This will really help me create more so I can have a wider footprint and go directly to the stores and say that I have enough sauce to say that I can meet the customer demand,” she said. “My ultimate goal with Mutt’s Sauce is to become something that is adopted not only with people and everyday food, [but into] everyday culture. Just like you go to the store and think about what you for need for your afternoon barbecue or for that meatloaf recipe, I want you think of it like an everyday condiment.”

Another winner of the competition was “FanFood, created by Carson Goodale, a second lieutenant in the Army Reserves,” reads a press release. His “modern, mobile concession platform allows fans in a stadium to order their concessions and have them ready for express pickup or delivery directly to their seats at their favorite events.” 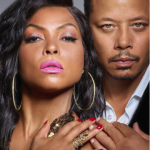 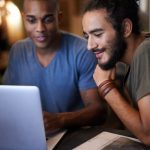 My Son Switched His Major to Computer Science. Maybe Yours Should Too