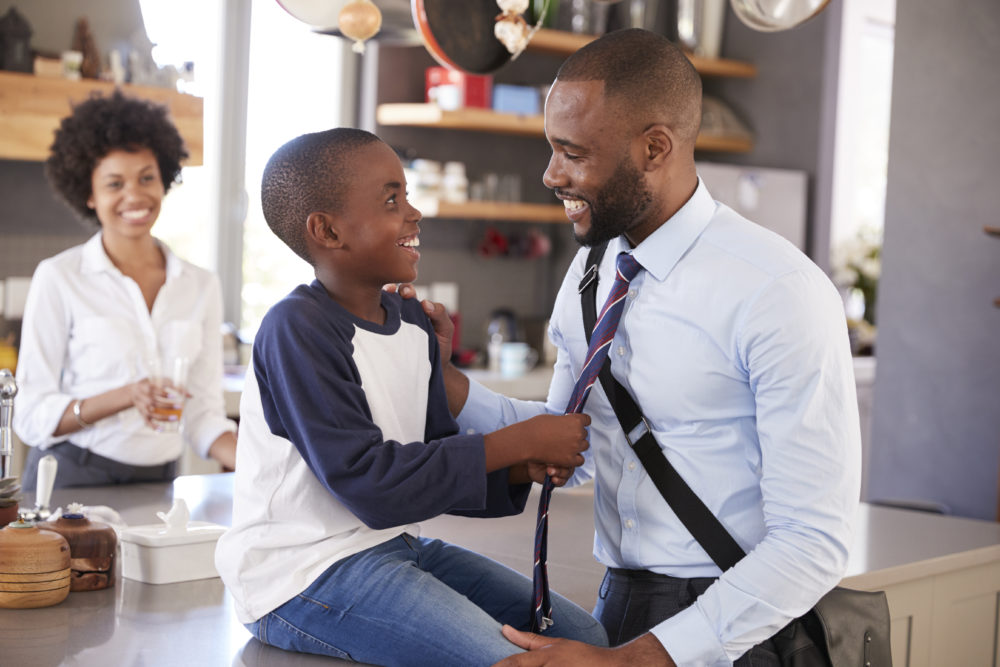 When Image One Facility Solutions franchise owner Eric Davis goes on vacation, he knows his business is in good hands. That’s because he turns business over to his son, Gregory Pratt. He has worked with his father for about nine years, including being a president-in-training. Now, Davis plans to have Pratt run the commercial cleaning business in Chicago as its owner by late this year.

Davis has owned the franchise for about five years. But three years ago, when a  succession plan was launched, he began giving his son more control over daily operations. “’He has worked hard and studied this industry,” Davis says. “He will make our family business into a great generational business.”

Grooming the Next Generation

In the grooming process, Davis taught Pratt about matters such as working with the franchisor to receive ongoing support to keep the franchise running. Davis also instructed his son in the importance of customer service and treating employees well.

“To see how he’s grown and helped us since starting has been incredible,” Davis says.

Yet, that father is different than many of his peers when turning over a business to a newer generation. Some three in five small businesses do not have a business succession plan in place, a Nationwide Small Business Survey shows. An online Harris Poll survey that included 502 U.S. business owners with less than 300 employees also revealed that 47% don’t believe a succession plan is necessary.

But with the business being the No. 1 asset for many small business owners, succession planning should rank as important as finding new customers or strategically creating ways to keep growing, experts say. Succession planning should be a top concern because a company’s continuity can rely on it. Such planning is of particular importance for small black business owners as it is key in building generational wealth.

Davis suggests entrepreneurs contemplating succession should form close relationships early with lawyers and accountants who can help with that process. “I have a team of people in my network who offer me professional services that I’ve been working with for a long time who will help him [Pratt] too.”

Davis says franchisor Image One has been very dependable and provided the family business continued support, something he is confident will be ongoing.

“You can get all the information to be a good business owner,” Davis says of the franchisor. “The main reason I’m not concerned is that I know when he needs help they’ll be there to provide it for him.”

Davis has been involved in many ventures prior to becoming an Image One franchisee. He operated other cleaning companies for 10 years. He was a Chicago police officer for 27 years and ran two restaurants. In college, he was captain of the famous University of Houston “Phi Slama Jamma” team that included NBA Hall of Famers Clyde Drexler and Hakeem Olajuwon.

His initial investment into Image One was about $15,000, including purchasing equipment and acquiring an established customer base. The franchise makes most of its money by cleaning banks, sports venues, and small manufacturing facilities with Davis estimating 2017 revenues totaled about $250,000. That’s a long way from the $30,000 in revenue after the first full year of business.

“We’ve been able to grow revenues largely by retaining customers, attracting new ones, and referrals from existing clients.”

Davis says the business has given him the flexibility to help his family and others. He plans to retire later this year to continue running The BASE, a nonprofit that uses sports and education to help at-risk Chicago youth grow academically.

Meanwhile, Davis wants to keep the franchise in his family and create a legacy. He wants to pass the torch to his son. “It would be incredible if one day I saw my grandson running this business.”

Here are some tips from Eric Davis and Black Enterprise on small business owners creating a plan to hand over the business to the next generation:

-Do your homework; figure out how much money it will take to keep the business operating. Where will this money come from?

-Determine who will be in charge of making sure the succession plan is carried out properly.

-Figure out what strategy will be used to groom someone to take over the business.

-For family businesses, Davis suggests making sure you select the right person to run the business. The reason, he says, is that all of your children, for example, may not be interested in taking over the business.

-Don’t wait until the last minute to plan a succession. Some experts suggest business owners establish one several years before beginning the process.

-Make sure the business is strong financially and know where the money is.

-Find out from your accountant if the business has a lot of debt or tax liabilities before doing the succession.

Finally, teach the new owner the importance of giving back to the community through donations and employment opportunities. 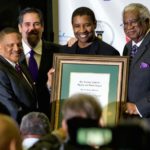 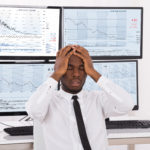