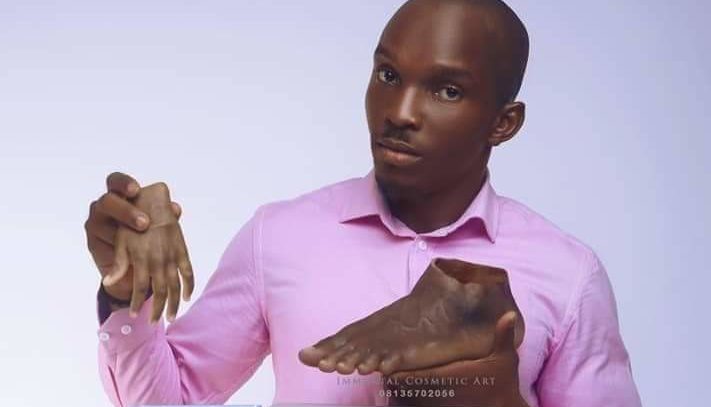 According to Shoppe Black, Amanam’s inspiration came after his cousin lost his fingers in an accident and summoned a desire to help him get them back. As he said, “I was thinking of ways to help him as a sculptor and thought to myself, ‘Since I’ve sculpted human beings, why can’t I mold something that can actually be used on a human body?’”

Not to mention, Amanam wanted to help others who had lost limbs similar to his cousin gain back what they had lost.

“They had this feeling of discomfort whenever they were around other people,” he said. “I saw it as a challenge. If I could give back or solve this need, it would go a long way to ease that emotional trauma and loss of confidence. I just want them to feel at home and be whole, aesthetically.”

In addition, Amanam wanted to make those prosthetics look realistic in terms of skin color. Most prosthetics in Nigeria are usually white or are unrealistic.

As Amanam states, “You rarely find people with black skin prosthetics. I want this need to be met within Africa. I want to reach out to blacks all over the world as well, by making this process accessible, at an affordable rate.”

Although Amanam’s products have been very well received by patients in need of prosthetics, he believes there’s always room improvement. He wants to open a prosthetics factory in his hometown of Akwa Ibom i to not only produce a large number of realistic prosthetics but to make them available internationally. 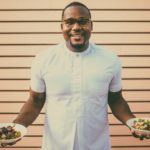 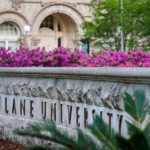 Tulane University Removes “Victory Bell” Due to Past Slavery Ties