‘Black Panther’ Star Michael B. Jordan Teams Up With Brisk 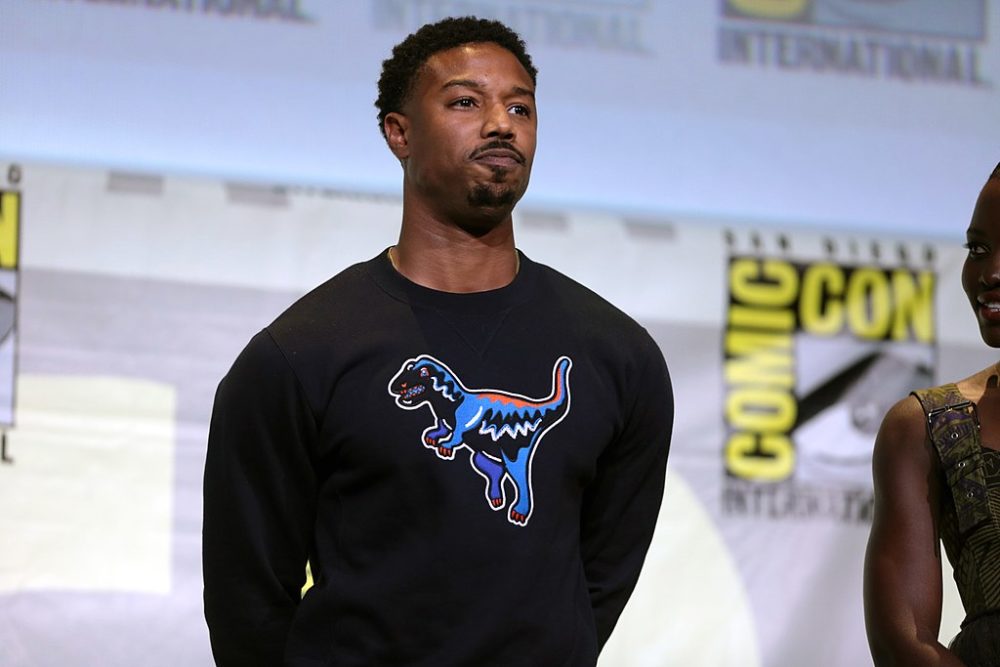 Brisk, a billion-dollar iced tea beverage brand owned by PepsiCo, announced the launch of the Creators Class program in partnership with Michael B. Jordan to provide emerging artists in urban areas with the opportunity to collaborate with and be mentored by industry leaders. Young creatives selected to participate in the initiative will gain real-world experience and exposure by working with established members in the film industry, visual arts, and writing to develop a special project. As a partner with Brisk, Jordan, who stars in Marvel’s groundbreaking Black Panther film, will give three lucky creators an apprenticeship with his production company.

“Brisk encourages the same boldness and creativity that I strive for in my work and with my production company, Outlier Society,” said Jordan in a statement. “That’s why I’m honored to be a part of the Creators Class and offer up-and-coming hustlers the opportunity to work on this special Outlier Society project.”

To promote the Creators Class program, Jordan directed, produced, and starred in an online video that spotlights a street artist’s hard work and creative hustle. In the ad, the 31-year-old actor prepares for his role in Black Panther while the artist simultaneously paints a mural of the Black Panther superhero. Brisk also celebrated the launch of Creators Class by hosting an exclusive Black Panther event in Los Angeles during NBA All-Star Weekend.

Melanie Watts, director of Marketing at Brisk, said the drink giant partnered with Marvel Studios and invited some of the talent behind Black Panther to join the Creators Class to “empower aspiring creators in the urban arts by providing real opportunities, mentorship, and game-changing industry exposure.”

The marketing campaign also serves to attract millennials and Gen Zers, consumers that Pepsi has struggled to reach. There’s a chance that the effort will connect with Gen Zers based on a popular film that defies negative perceptions of women and people of color and speaks to the generation’s hunger for success—two factors that cause-driven Gen Z finds important. “These generations tend to embrace creative efforts and innovation while shunning traditional views of gender roles and racial stereotypes, which appears to align with the Creators Class program and spirit of the Black Panther movie,” states MarketingDive.com.

Interested participants can apply to the Creators Class by visiting www.briskcreatorsclass.com up until March 2. 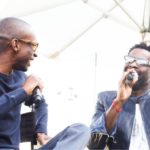 Yes, You Need a Career Coach: Tools to Help You Manage the Relationship