Black Panther's Costume Designer On Being Inspired by African Tribes 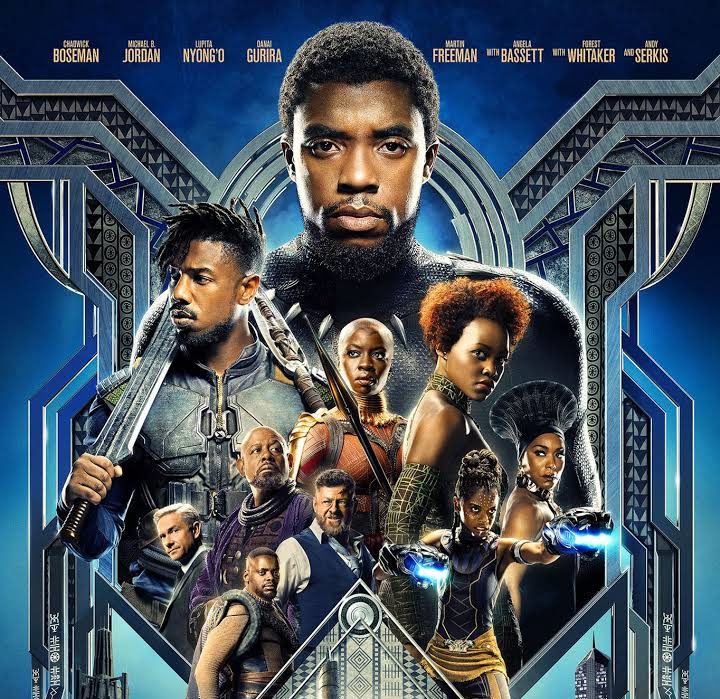 Marvel’s Black Panther movie is one of the most highly anticipated films of 2018. But beyond a star-studded lineup of incredible black talents such as Michael B. Jordan, Angela Bassett, Forest Whitaker, and Lupita Nyong’o, the film also includes an action-packed storyline equipped with a variety of jaw-dropping costumes. So we caught up with Ruth E. Carter, the Academy Award-nominated designer behind the film to talk about how the ancient tribes of Africa inspired her designs of the superhero costumes.

Carter is no stranger to recreating representations of blacks in films—she’s also the creative mastermind behind some of the most iconic black films in history—School Daze, Malcolm X, Amistad, Do the Right Thing, Roots (2016) and Selma, to name a few. Below she shares her design process and inspiration behind the film’s costumes.

Ruth E. Carter on working with the film production team and planning for the design process.

Marvel Studios gave me a blueprint. They had a lot of plans for the costumes, whether it was visual effects, special effects, or photo doubles. So they told me the elements the costume needed to have. From rich saturated colors and beautiful prints to textures—these things were rooted in African culture.

So we researched all of these wonderful different ancient tribes from the continent of Africa such as the Xhosa, Zula, Himba, and Maasai, and learned about their secrets and the reason behind doing things a certain way. For instance, when The Himba Tribe used this beautiful red clay that they put all over their bodies (including, jewelry hands, and hair) it was for the desert dwellers to have moisturizer. It also made your skin and hair really soft. It even had Shea butter—it was also so colorful and intense. It could even be bottled and sold today as a moisturizer.

On the other hand, the Maasai Tribe was known for all of this beautiful beadwork—so we wanted to direct the costumes towards that look. The stacked rings are a very prominent visual jewelry and were worn by ancient African tribes—that was also part of the framework that Marvel said we would like to have. I hired a jewelry designer who does African-inspired jewelry. She created rings, and necklaces—featuring a hand-tooled element that really pulled the looks together. We also pulled inspiration for the costumes from the draped robe attire that you often see in the Nigerian culture. 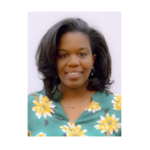 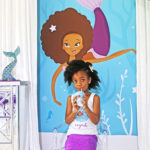 Miami Mompreneur Who Raised $20,000 on Kickstarter Is Open for Business