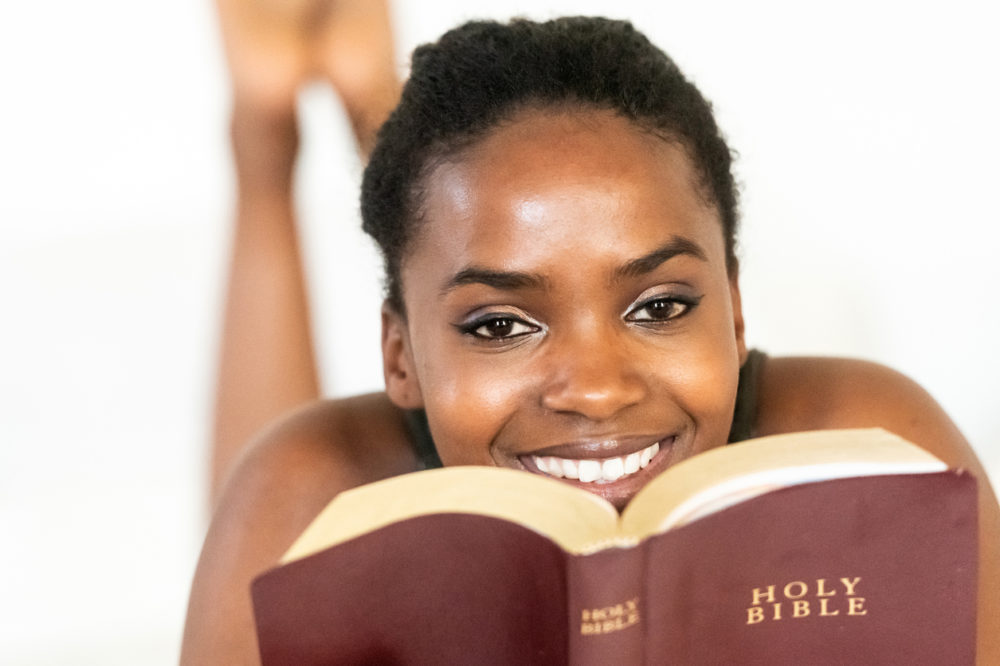 When it comes to religion, black millennials emerge above their peers in this generation.

In fact, based on several benchmarks, African American millennials are appreciably more religious than others in their age group, a new Pew Research Center analysis reveals.

All groups surveyed are about equal when it comes to feeling a deep sense of wonder about the universe. 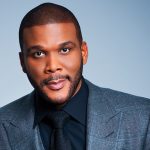 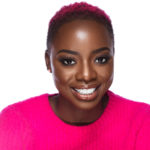 The Woman Behind Akon’s $80M Brand is His Sister