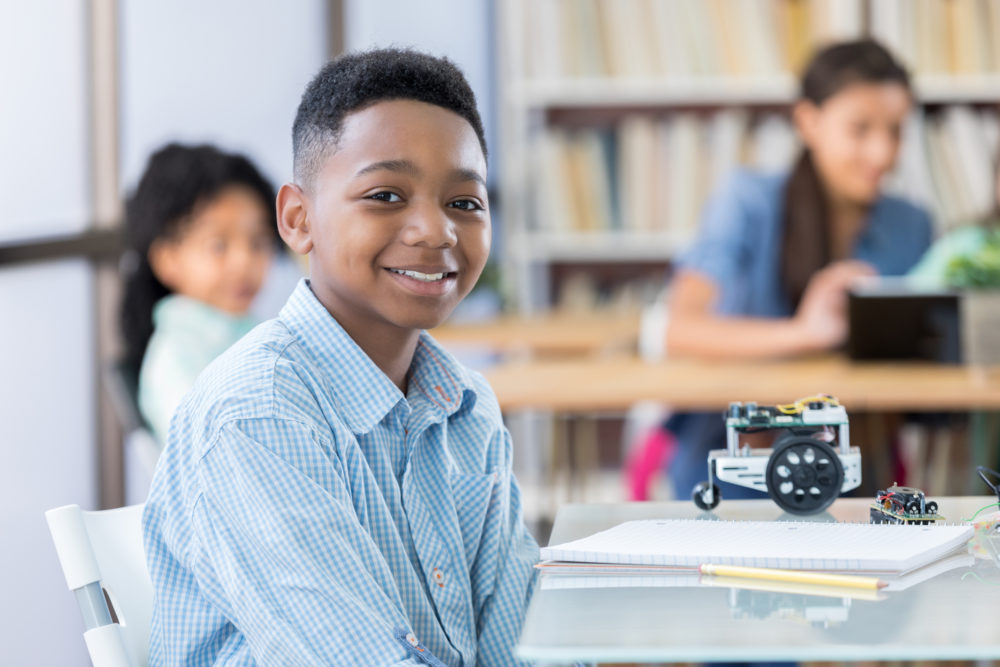 In a second-grade classroom not far from Silicon Valley, an 8-year-old boy is throwing chairs at his classmates. He punches, kicks, and curses out his teacher, aide, and the other children in the class.

The little boy has brought the trauma of his own home into the classroom and is now traumatizing everyone around him. The other children cry when they see him—they are afraid of him. He has physically hurt the aide, and my sister, his teacher, who has had to evacuate the other children in order to protect them. She is left alone in the room with an enraged little boy.

He told my sister, “My daddy kicks me in the head.” He has gone from crying, “I want my Mommy,” in September, to in February, cursing, kicking, and punching. His father “came back” in October, my sister told me, she presumes from prison.

My sister isn’t certified to handle serious behavioral issues like those of this little boy as a result of the abuse he is suffering at home. But the district didn’t even bother to show up at the meeting on Friday, “because they know they’re wrong,” my sister told me.

Can this child be saved? “He needs play therapy, art therapy, music therapy,” my sister says—but instead little Floyd* is most likely on his way to becoming a statistic. In a few years, the unresponsive district will yield to a hyper-responsive criminal justice system, and Floyd will probably end up in a juvenile facility, or worse.

But why, when that trajectory could be averted? We have research and study results that tell us what children need to flourish. Why can’t Floyd be removed from his abusive home and placed in a therapeutic setting so the psychological damage he’s sustained can be halted, and perhaps he can be put on a path toward healing?

This scenario is playing out in classrooms across the country, with little intervention.

What if Floyd Were Rich and White?

In a rich area of the country, why hasn’t Floyd already been placed in such a setting? Why do we have money to punish and jail people but never the preventive resources to keep children like Floyd from going down a destructive path?

Yet, one has the feeling that if Floyd weren’t black, the district would be much more responsive. If his parents earned six figures, they would pressure the district to provide all the resources—and more—to meet little Floyd’s needs. They’d make sure he’d be seen as #sadnotbad.

But in the Bay Area, black lives don’t matter. Because he’s poor, and black, and from a now abusive home that was previously just dysfunctional, it is unlikely that Floyd will get any of the therapies he needs to live the healthy, normal, well-adjusted life he was born to live.

Black teachers’ lives don’t matter either. “Because I’m a black teacher, my concerns are not taken seriously,” my sister told me. “I’m looked upon as being like my students, although I have never lived like them.”

According to a report by the Education Trust, assumptions are made about black teachers—that they intuitively know how to handle children like Floyd—as if black teachers don’t also need specialized training or certifications.

Do black lives matter? No, unless you’re wearing a sports uniform or you’re some kind of performer, but if you’re a little boy whose dad’s own needs haven’t been met, who’s been physically and verbally abused and who is now rapidly turning into an abuser himself, I’d say no. Black lives don’t matter at all.

*Not his real name 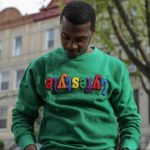 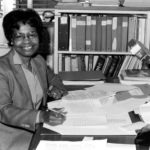