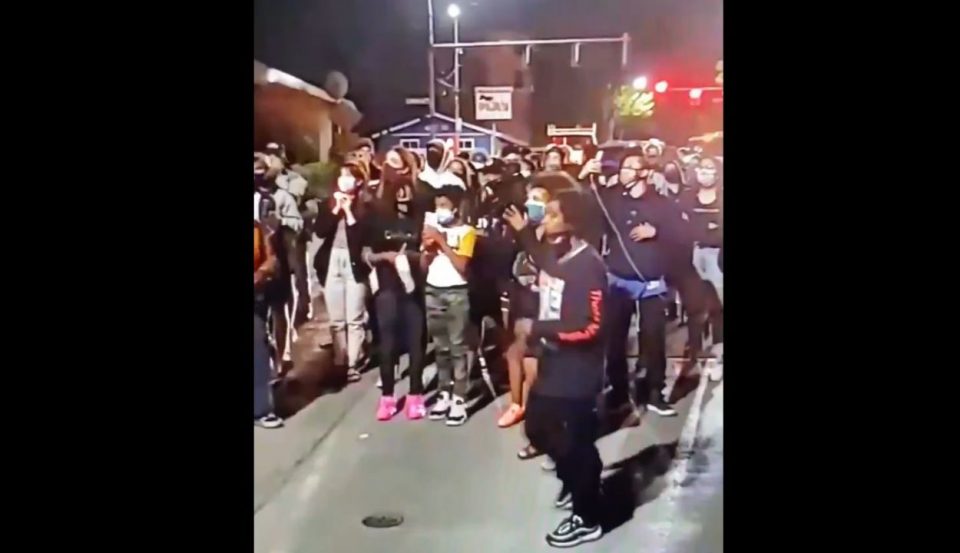 In Seattle, a group of Black Lives Matter protesters who were marching through a residential neighborhood last week demanded white residents give up their homes, according to The New York Post.

A video shows a Black man asking white residents if they knew that they were living in a “historically Black neighborhood” and that the land was bought out so Black people could not afford to live there.

“Do you know that before your white ass came here, this was all Black people?” the man says. “Do you know people like you came in here and basically bought all the land from the Black people for less than what it was worth, kicked them out so you could live here? Do you know that?”

Seattle BLM protesters march through residential neighborhoods and demand white people give up their homes.

“Give up your house. Give Black people back their homes.” “what are you going to do about it? Open up your wallets.”pic.twitter.com/btRzqos0IR

Seattle has been embroiled in several controversies due to protests against social injustice, systemic racism, and the defund the police movement. Based on the decision of the Seattle City Council, the Seattle Chief of Police Carmen Best has resigned due to cuts in the police budget.

“It is unfortunate Council has refused to engage in a collaborative process to work with the mayor, Chief Best, and community members to develop a budget and policies that respond to community needs while accounting for — not just acknowledging — the significant labor and legal implications involved in transforming the Seattle Police Department,” Mayor Jenny Durkan said in a statement after the city council vote. 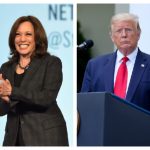 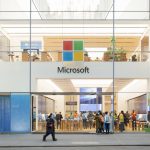