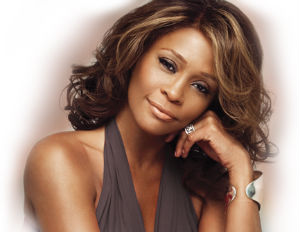 We lose greats just about every year, but this year has been particularly rough for black culture. I still have moments when I forget that Whitney Houston passed and her death hits me like it just happened.

In addition to Ms. Houston, we also lost Etta James (“At Last”), Don Cornelius (Soul Train) Donna Summer (“Bad Girls”) and many more. I have a particular affinity towards Ms. Summer. Her song “Hot Stuff” was number one on the Billboard charts when I was born.

The Root put together an awesome list of people who have contributed to black culture who we lost in 2012. If nothing else, it makes us realize how important it is to praise people while they are here. As the saying goes, give people flowers while they can still smell them.