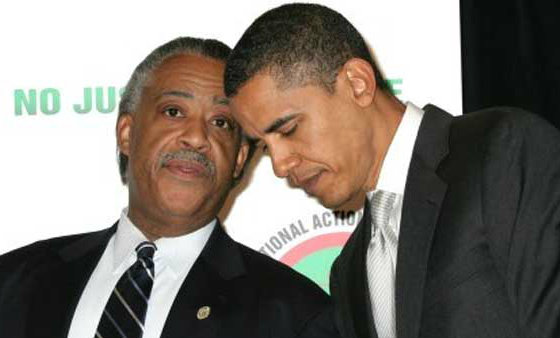 After an election season in which black voters posted high turnout – and overwhelming support for President Obama – African-American activists and civil rights leaders are hoping they’ll have new leverage with the White House to deal with issues that affect black Americans.

“I think the president heard us loud and clear. The collective message was, ‘Let’s build on where we already are,'” the Rev. Al Sharpton told reporters after a White House meeting last week with a collection of advocates representing largely Democratic constituencies.

Specifically, Sharpton said, that means keeping the brunt of the looming “fiscal cliff” of tax increases and spending cuts off the backs of the middle and working class.

“We need Republicans to think hard and to pull back from the cliff 98 percent of our families, who make up the bulk of this nation, from seeing our taxes being raised,” Jealous said.

Black unemployment has remained much higher than the national average for decades, but that trend has become even more pronounced in the current sluggish economy. Black joblessness jumped from 13.4 percent to 14.3 percent in the latest jobs report. The national average was 7.9 percent.

Read more at The Daily News.

You’ve Got the Power: 7 Ways to Take Control of Your Performance Review