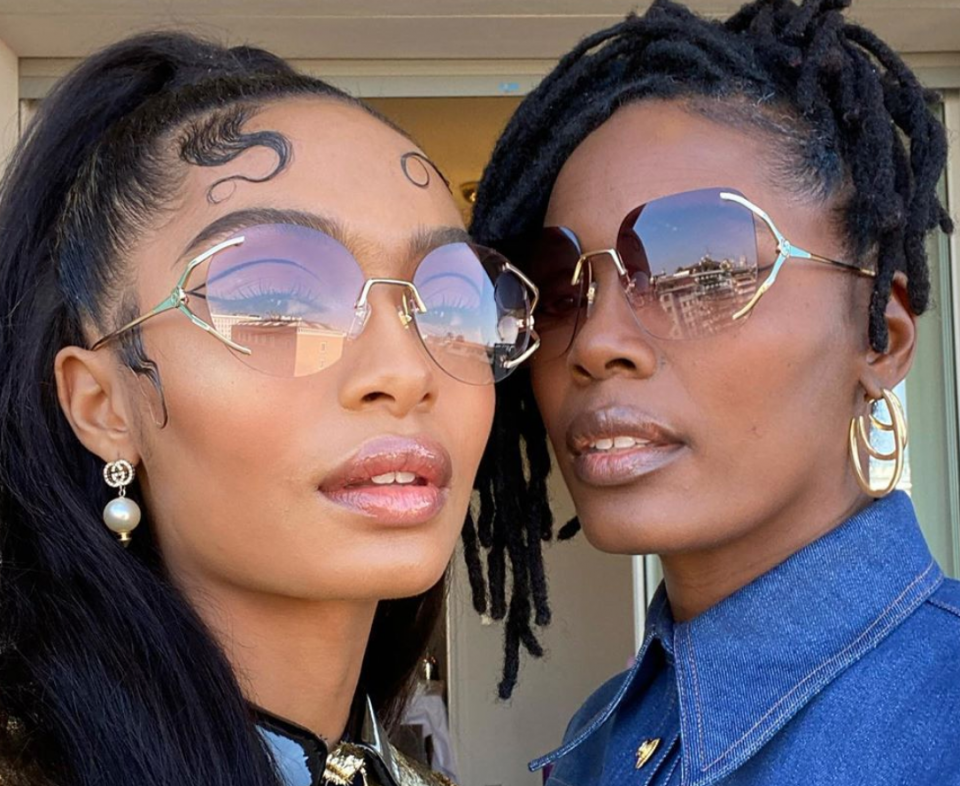 Black-ish and Grown-ish star Yara Shahidi is making major moves both in front of the camera and behind the scenes. The 20-year-old actress and her mother, Keri Salter Shahidi, have launched a production company, 7th Sun Productions.

Its first deal is a partnership with ABC Studios to develop and produce television projects for cable, streaming, and broadcast. Shahidi has already enlisted veteran executive Lajoie St. George, who brings over 10 years of experience from NBC International, to the company.

“I’m thrilled to be partnering with my home family, ABC Studios, in this exciting next chapter, alongside my family,” said Shahidi in an interview with Deadline. “It’s exciting to add our production company to the roster of my peers and mentors who are also actively committed to sharing meaningful stories.”

“We can’t wait to extend and expand our relationship with the incredibly talented Yara Shahidi, who has been a member of the family since black-ish,” ABC Studios President Jonnie Davis told Deadline. “When she’s not studying at Harvard and starring in our series grown-ish, she’s mentoring and inspiring other young people, which makes us all feel like underachievers but also very proud that she’s part of our Studio.”

“Yara is a force,” black-ish creator Kenya Barris told Deadline. “She is insanely talented, unreasonably smart, and hardworking beyond compare. I’ve called her ‘McMogul’ for years and seeing all that she has accomplished should come as no surprise to anyone that knows her. This deal is just the beginning for Yara, and I’m excited to see where she takes this next chapter and the storyteller she becomes.”

7th Sun Productions ⚡️ The vision is set. The slate is built. Grateful to my ABC family & excited to join the television landscape to collaborate and push forward the stories of our many intersections #7thSun THANK YOU BOSSMAN FOR PAVING THE WAY @kenyabarris 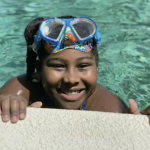 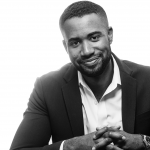 Meet The Founder of Melanin Meetups, A Think Tank For Black Professionals